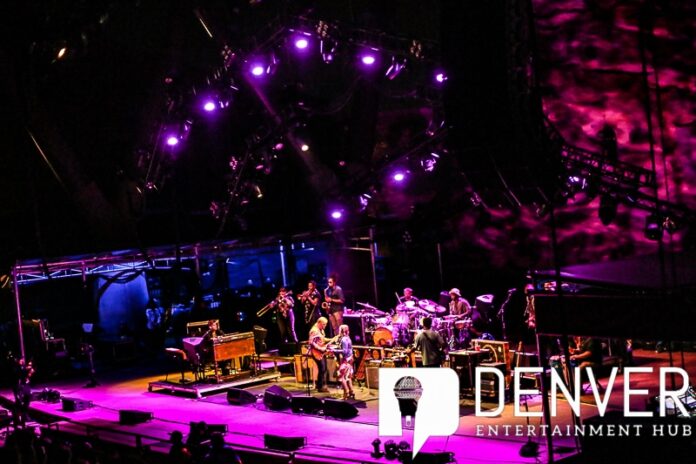 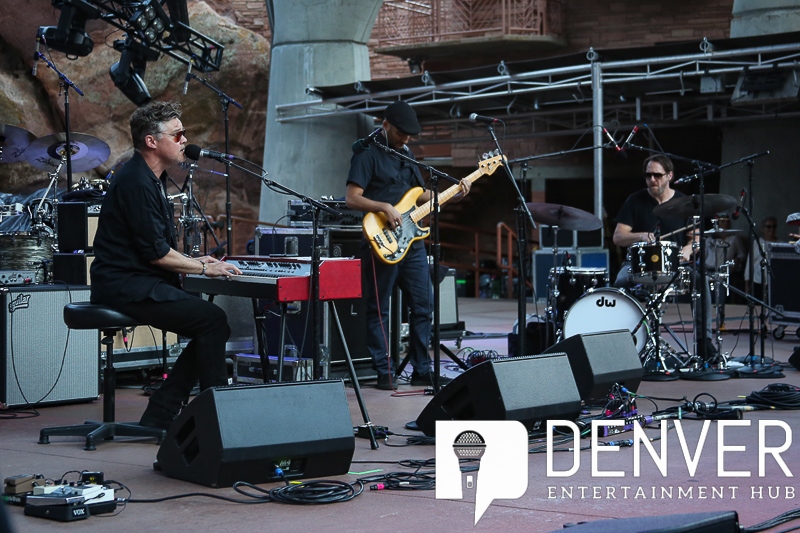 Starting Friday night’s show was the Gabe Dixon Band, featuring Gabe Dixon who also is part of Tedeschi Trucks Band on keys and vocals. Gabe Dixon is a Nashville-based singer-songwriter and multi-instrumentalist, born and raised in Tennessee. Supported by Daniel Asher on bass and Randy E. Schrager on drums, Dixon sparked the crowd with Lay it on Me, Let Me Be Your Melody, Tangled Up in Blue (Bob Dylan), Ain’t It About Time, and All Will Be Well. And it was. Visit GabeDixon.com for more information. 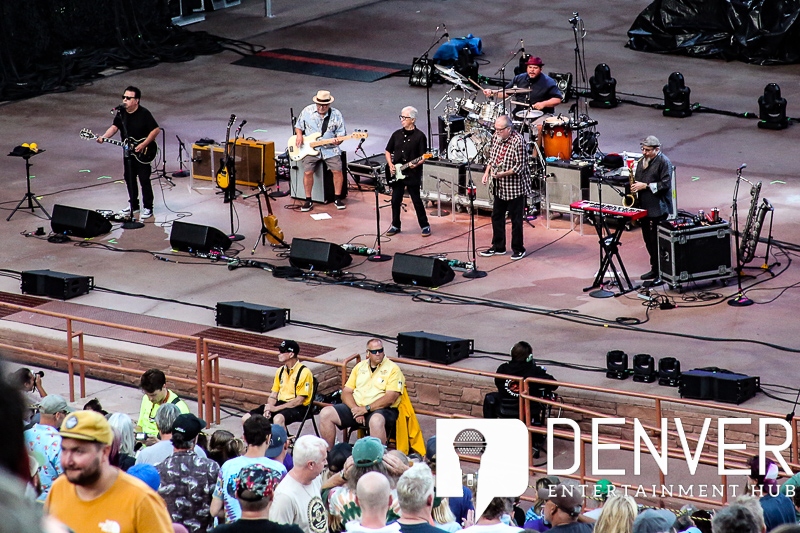 With a long and rich history, Grammy-winners Los Lobos took the stage. Featuring 4 band members that have been together since 1973, Los Lobos had David Hildalgo on vocals, guitar, accordion, fiddle, and requinto jarocho, Louie Pérez on drums, guitar, jarana huasteca, and vocals, Cesar Rosas on vocals, guitar, bajo sexto, Conrad Lozano on bass, guitarron, and vocals, and adding in Steve Berlin on keyboards and woodwinds since 1984. Los Lobos entertained listeners with their Tex-Mex, Rock ‘N’ Roll, Blues, Country. Visit www.loslobos.org for more information. 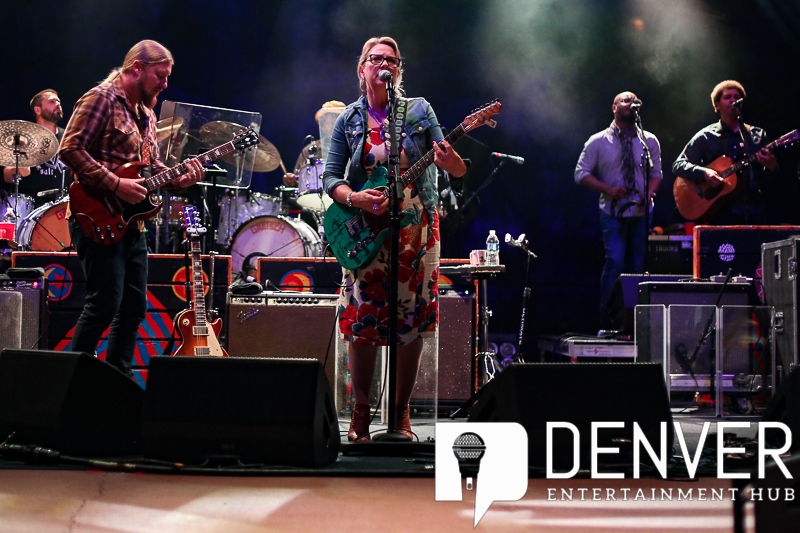 This is an extraordinary time for Tedeschi Trucks Band with the release of their epic four-part I Am The Moon album series. It’s a genuinely incredible undertaking with 4 albums and 4 films, distinct and at the same time, deeply connected with a total of 24 original songs inspired by classical literature – the themes and story of Layla and Majnun – reimagined through a modern lens of blazing rock and soul. Read about Part II, The Ascension & Part III, The Fall.

Tedeschi Trucks Band started with Hear My Dear and had the sold-out crowd dancing all night to songs such as Gravity, Take Me as I Am, I am the Moon, Circles Around the Sun, among others. They ended their set with Bound For Glory, and encored with Let’s Go Get Stoned. 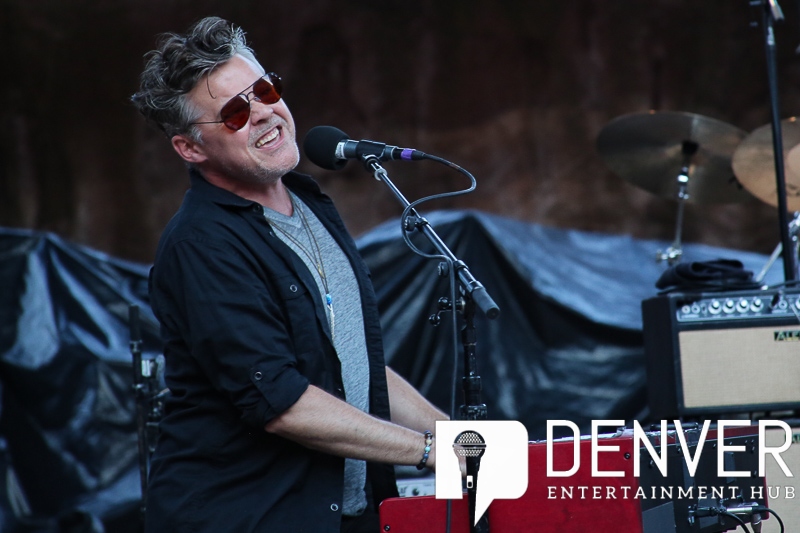 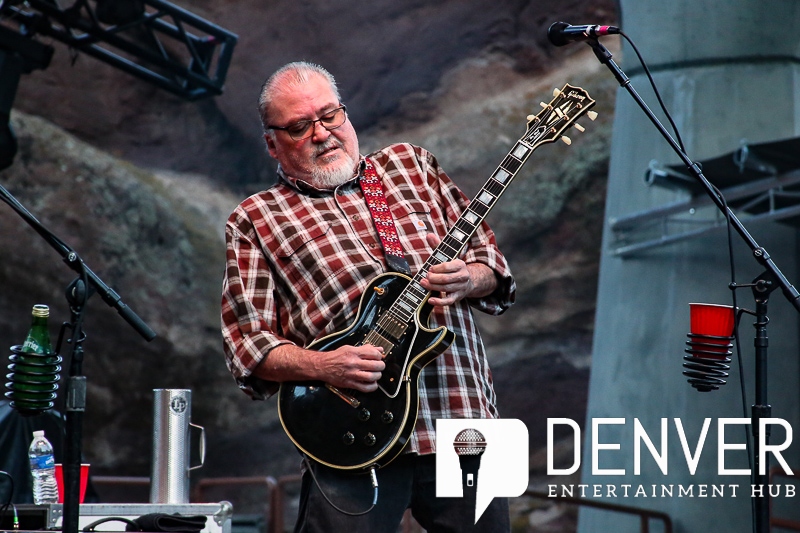 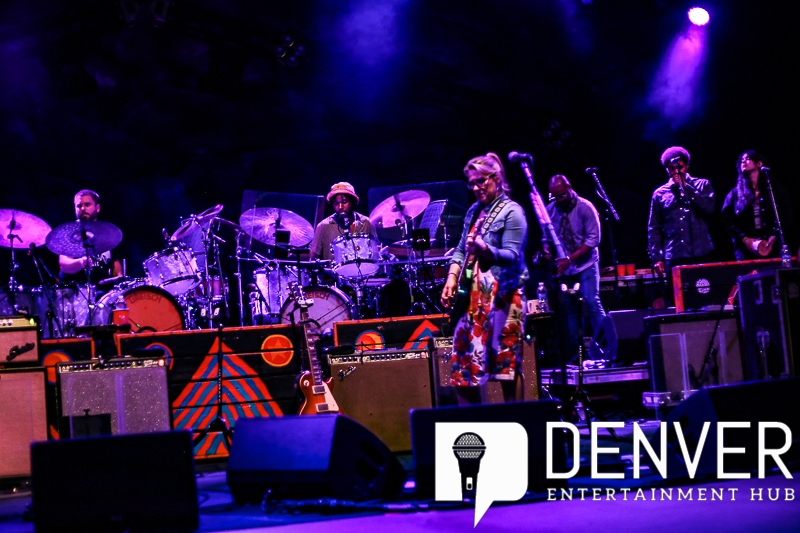 Wheels Of Soul; 7/29/18 Tedeschi Trucks at Red Rocks, with The Marcus King Band and Drive-By Truckers 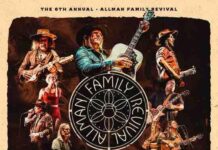