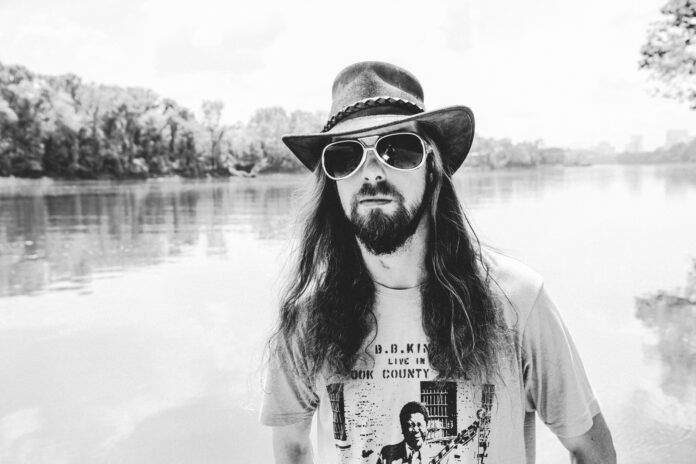 During Covid-lockdown in Nashville, Nick Swan has been productive.

He says, “When one can’t go out, one must go within.”~From his Bandcamp page featuring his new, 16-song release called Dig. 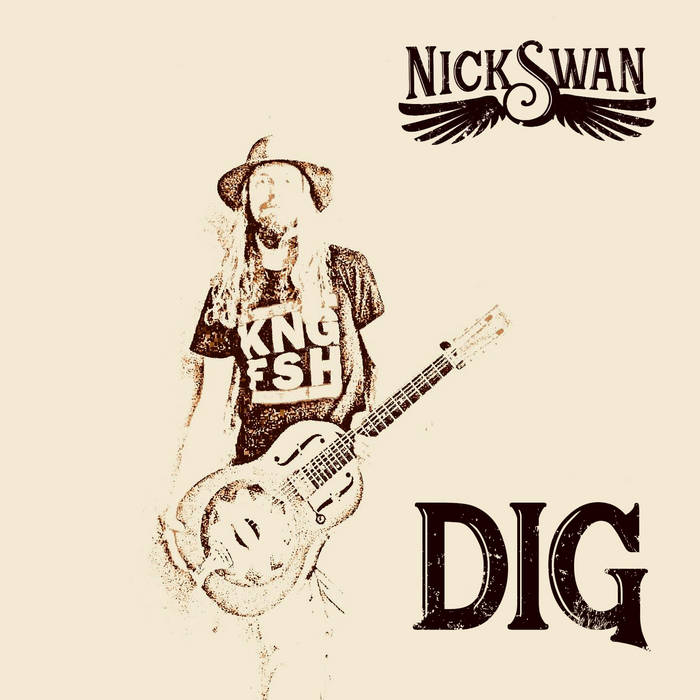 DEH’s Al Sperry caught up with Nick Swan for a Q & A session.

When and why did you start playing guitar and singing?

What were the first tunes you learned to play on the guitar?

I started playing in the early 90s, so the songs I learned were from that era – Nirvana’s Come As You Are, Stone Temple Pilots’ Plush, Pearl Jam’s Jeremy, and Metallica’s Enter Sandman. My teacher only taught me the intros, but it got me playing music that I loved in the first few weeks of playing, instead of trying to learn scales and music theory.

Which famous musicians do you admire? Why?

Too many to list. For this latest album, I’m primarily playing a National resonator guitar, using open tunings and slide. My two main influences for that style of playing are Chris Whitley and Rainer Ptacek. I’ve also listened to a lot of John Fahey, a great finger-style guitarist, and his style probably influenced some of the instrumentals on this album. 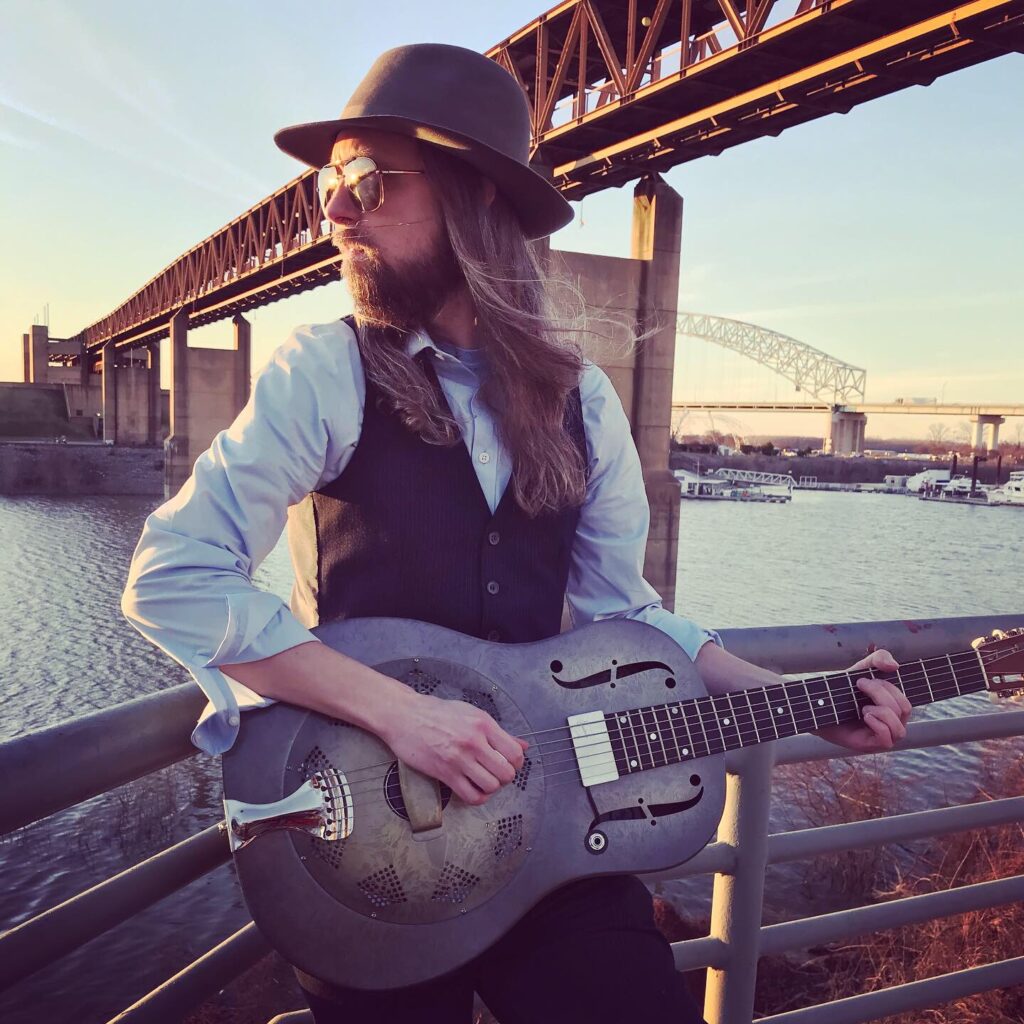 What are your fondest musical memories? In your house? In your neighborhood or town?

Some of my favorite recent memories are of playing a big outdoor venue close to my hometown in East TN, called The Shed. I love playing outdoors because you can turn up louder and the vibe amongst the people is generally better. My band is a power trio and we can be too loud for some bars. So being able to play a nice outdoor venue like that feels really good. The last time we played there we got to open for The Kentucky Headhunters, one of my favorite country/southern rock bands.

What was it like to be on the road with your band? What are the best and worst parts of being on tour? How will playing be different now?

I’ve toured with several different bands, and the experience is roughly the same with all of them. Long drives can be monotonous, but at least you know that you are going somewhere, and at the end of the drive, you get to do what we all love, which is to play. The best part other than being on stage is seeing places you’ve never been to. I’ve been lucky enough in the last 5 years to play everywhere from Chicago to Denver, Vegas to Belize. The last road gig I played was mid-March in Chicago.

Were you influenced by old records, tapes, or cd’s? Which ones?

I would say I started in the 90s and went backward, and I’ve never really stopped. Grunge bands turned me on to classic 60s and 70s bands, and those bands turned me on to the early blues and rock n’ roll pioneers. I listen to a lot of music from the 20s and 30s, from blues greats like Furry Lewis and Son House to country pioneers like Jimmie Rodgers.

What influenced Dig? What makes this release special for you?

Just being able to take the time to focus on one thing without running from one place to the next. Playing outside, listening to the birds. Being aware of the rest of the world and your tiny place in it. I probably spent more time on this album than any other I’ve done, but it took less time because I’ve got so much more time. So in that way, it feels more cohesive to me than any other thing I’ve done. 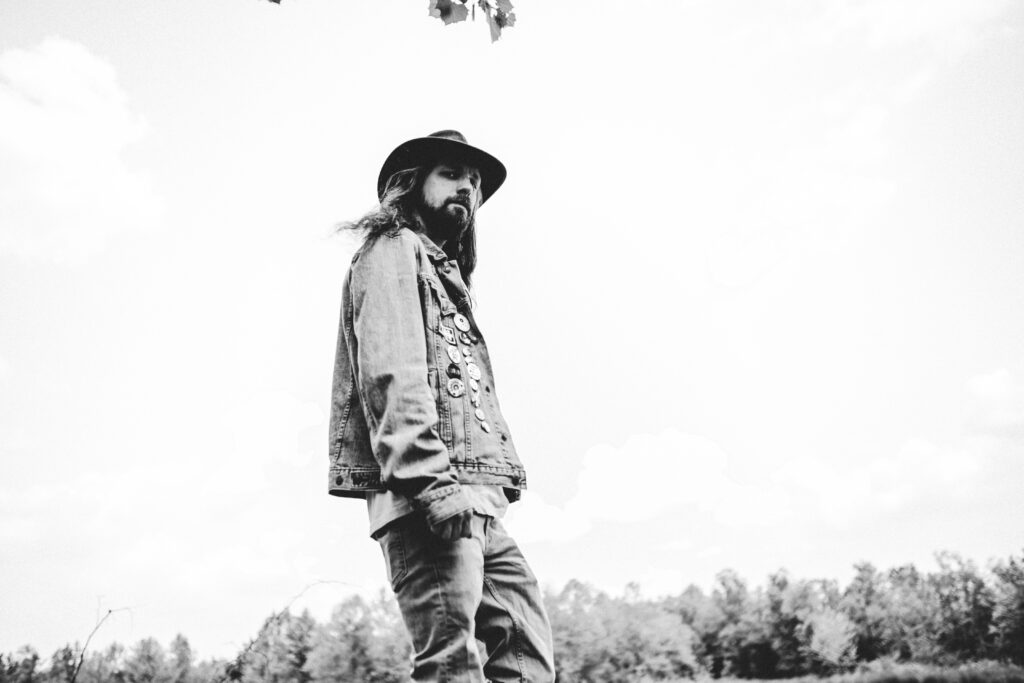 How would you describe your music?

American in the most open sense of the word. I’m part Scots-Irish. When they first came to this country, they brought ballads or what we now call “folk songs” that date back hundreds of years. But because they were transmitted orally they weren’t handed down the same way every time. Once in America, these songs melded with the music of Africa from people who were taken across a continent against their will. They brought their own instruments – like the banjo – and these were eventually picked up by white settlers and integrated into what they were already doing. This crossing of cultures created something completely new and it could have only happened in America. It’s continued to happen through blues, country, rock and roll, and beyond. That’s what I’m interested in, but not in an archivist way of trying to preserve an old tradition. I want to be a part of it and move it forward.

What’s your favorite song to play from Dig?

They are all favorites in different ways, but I probably spent the most time on “A Stranger” because it’s one of the first songs I wrote for this album, and it says exactly what I wanted to say while still retaining subtlety.

How do you balance your music with other life obligations?

The short answer is I don’t, lol. Music usually takes precedence over nearly everything, for better or worse. Before the pandemic, I found it hard to strike a balance between the music I played for my “job” which is usually playing covers in bars, and doing original or more personal music. Being home has allowed me to focus a lot more on only the music I want to play, regardless of money. But there are things I miss about those bar gigs and I’m sure I’ll get back to that. Hopefully going forward I’ll learn to better balance my health and well-being along with financial considerations, but that’s been a constant struggle and I don’t think I’m alone there among other musicians or artists.

One of the country bands I play with was scheduled to play at the Grizzly Rose in Denver around July 4th, but that got canceled obviously. I’ve played there 5 times and it’s a unique venue. I’d love to play elsewhere in Denver and Colorado because I really love the area, though it is quite a long drive. Having a weekly gig makes it easier, but I’d like to have more.

Thanks, Nick. Hope to see you soon. 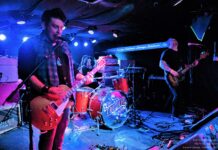 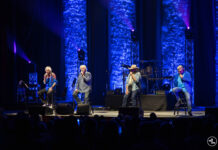