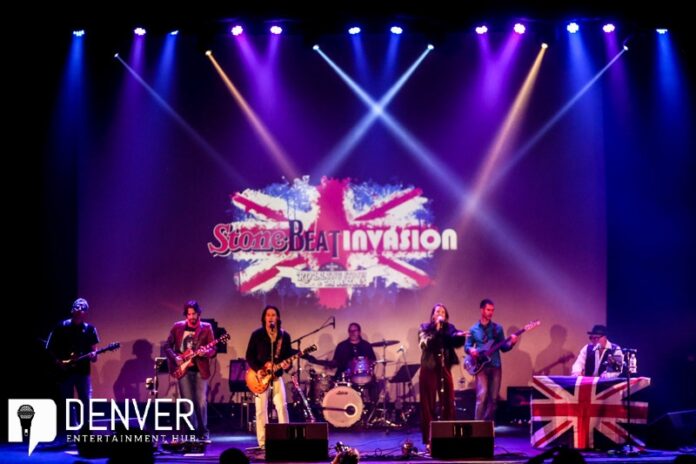 “You can’t always get what you want, but if you try sometimes, well, you just might find you get what you need”.

Due to the Covid-19 pandemic, restrictions have been put in place to limit the number of patrons in a confined space. That didn’t impede that amount of revelry at Oriental Theater on Friday night as Denver-based Stone Beat Invasion occupied the stage for two sets at the iconic, independent venue. 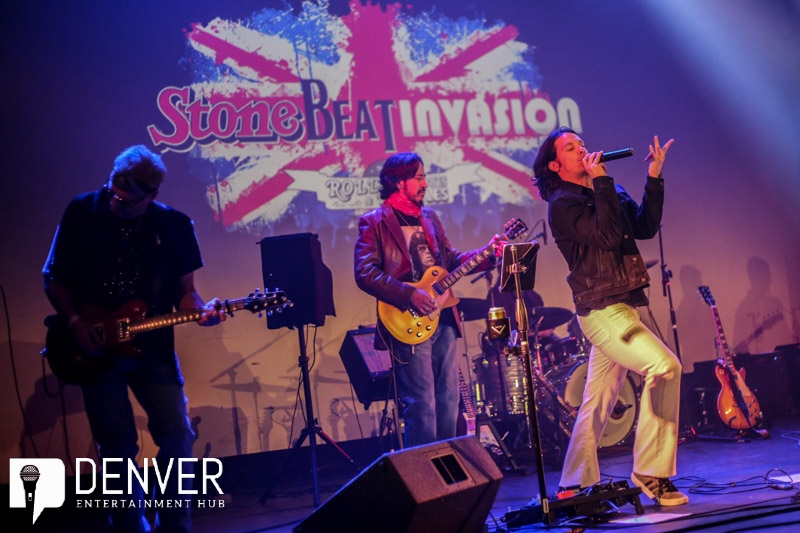 Keeping it safe, and also selling-out the capacity of 80 tickets, fans showed up for the opening set to hear Stone Beat Invasion’s full album performance of the Rolling Stone’s 1969 release, Let It Bleed. To get the night started though, Stone Beat Invasion began with the popular Stones’ tunes Jumpin’ Jack Flash and Paint It Black.

Led by Bobby on vocals, guitar, sax, harp, and supported by Diane on vocals and percussion, Steve on bass, Koobs on keys and vocals, John on guitar, Ian on drums, and Mike on guitar, Stone Beat Invasion took viewers through the album that started with Gimme Shelter, and went all the way through to You Can’t Always Get What You Want. 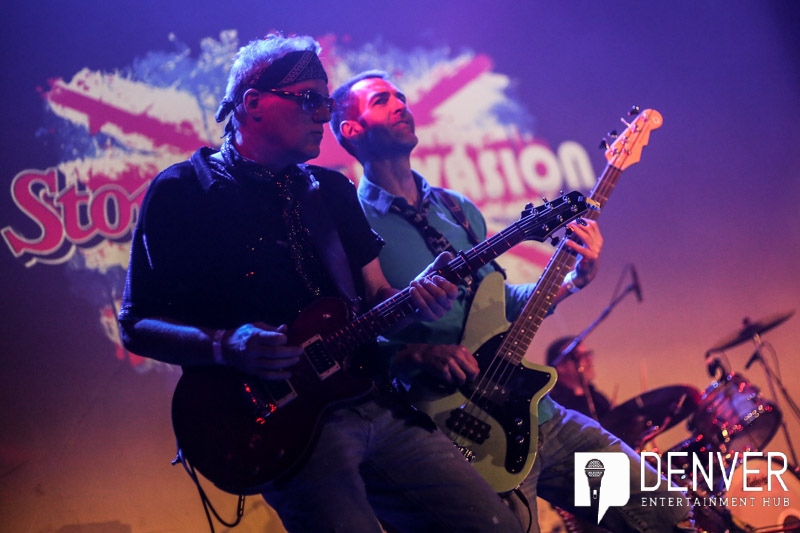 The only person better than Bobby at being Mick Jagger is Mick Jagger. Bobby came alive as Jagger during the second set that started with Start Me Up & It’s Only Rock & Roll (But I Like It), before heading into the 1971 album, Sticky Fingers.

Stone Beat Invasion was mostly about the Rolling Stones on Friday, but they did include a few songs from the Beatles that included blinding renditions of Revolution, Back in the U.S.S.R., and Helter Skelter, before being called back out for an encore performance of the Stones’ (I Can’t Get No) Satisfaction. 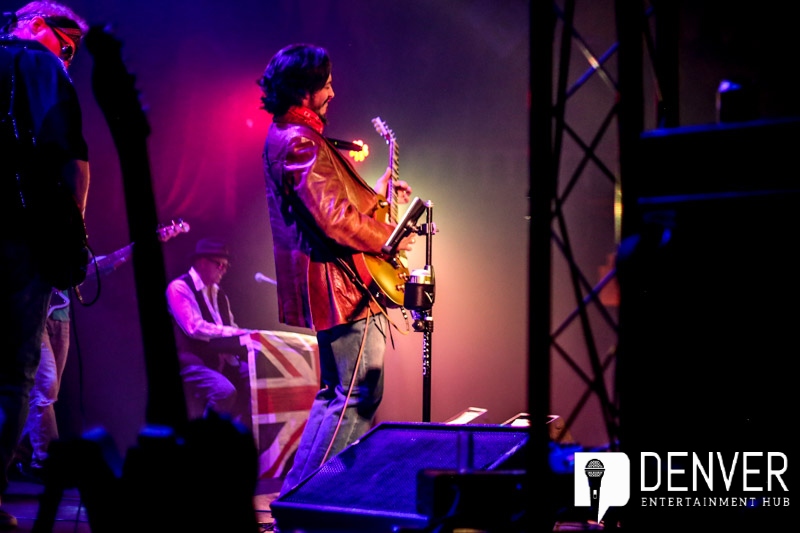 You can’t always get a packed setting for a concert, but you can still get a dose of live music pulsing through your veins.

For more information on these fine blokes, check stonebeatinvasion.com. 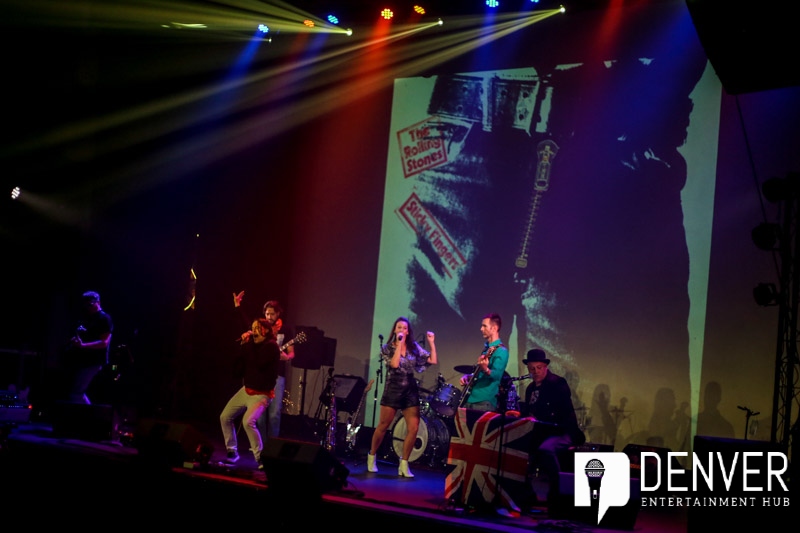 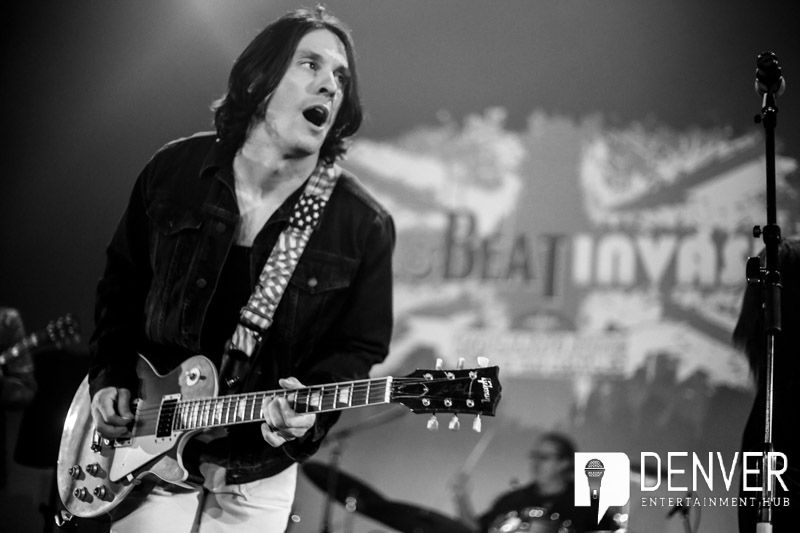