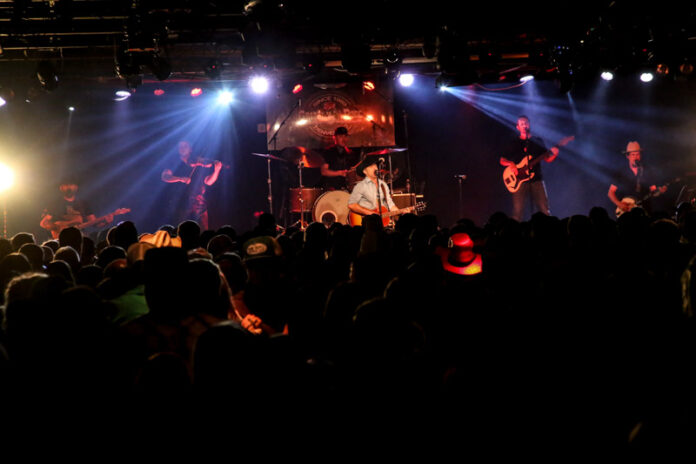 Ah, Stock Show time. It’s almost like Halloween with everyone dressed up in their best Western wear, except that there are also real live cowboys and cowgirls in town who always dress like that. 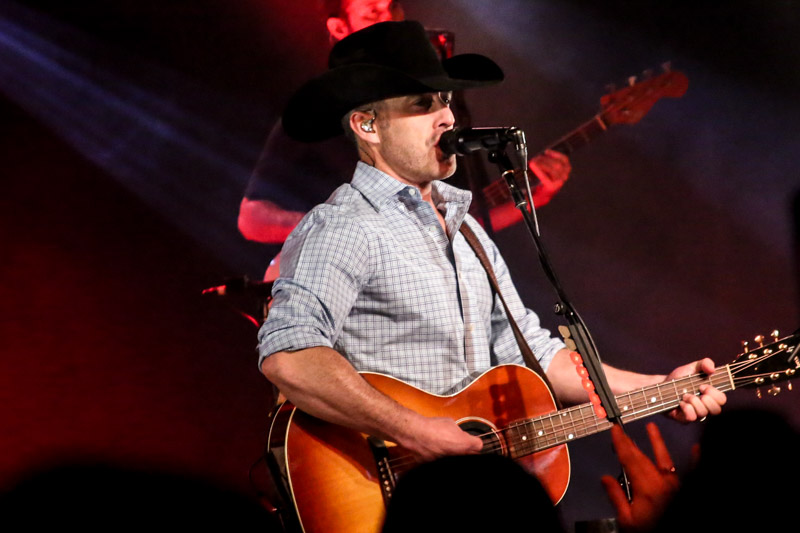 Aaron Watson, from Abilene, TX, kicked off the 2020 National Western Stock Show on Thursday night. Fans packed the stage to help Watson sing his popular songs that included These Old Boots, Freight Train, and Kiss That Girl Goodbye. Find the full setlist below. 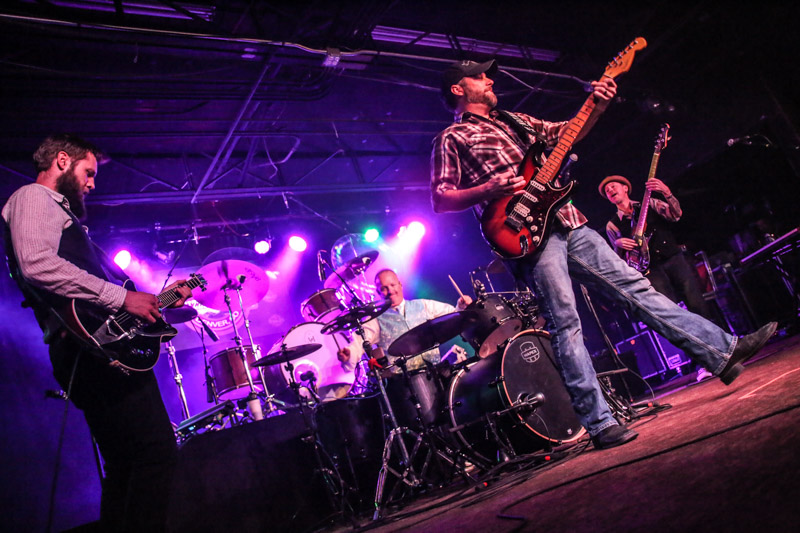 Starting out the night was Nathan Dean & The Damn Band, out of Arizona. Not tied down to a setlist, a musical adventure was put upon the early-arriving listeners. Featuring Nathan Dean on vocals and guitar, Kody Raine on guitar and vocals, Nick Miranda III on bass and vocals, and Bill Bogan on drums and vocals, the band played solid original tunes, such as Cheap Liquor, When I’m Gone, From Me To You, One More Bender, Son Of A Gun, mixed in with popular country tunes that featured Kody Raine on vocals with Pickup Man, and also All You Ever Do Is Bring Me Down, that had Taco Nick Miranda on vocals. Lead singer Nathan Dean also led the troupe through Red Dirt anthem Oklahoma Breakdown. Dean also played another original tune while having some fun with Taylor Swift fans, with his song Taylor Swift. 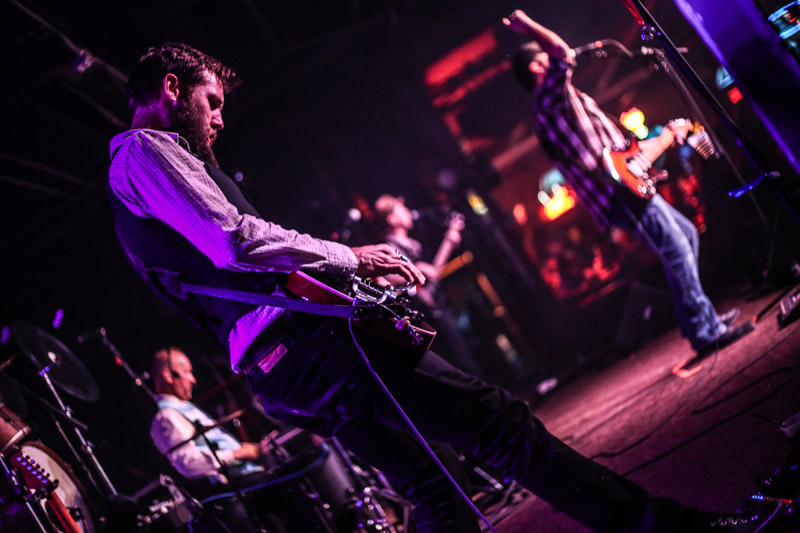 3/23/19 Aaron Watson at the Grizzly Rose, with Josh Ward and Garrett Speer