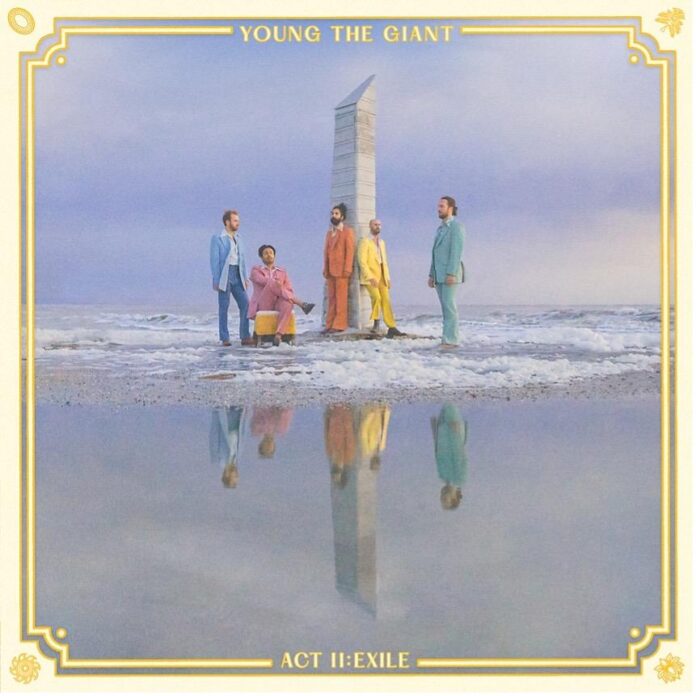 Critically acclaimed, multi-platinum band Young the Giant releases the music video for “My Way” from ACT II: EXILE the second act of their fifth studio album, American Bollywood, which will be released on October 21 via AWAL/Jungle Youth Records – listen everywhere now. The album is being revealed in four acts, with two acts remaining: Battle and Denouement.

American Bollywood will be the first album in four years since Mirror Master and the first since leaving the major label system. Since the last album, three of the band members became fathers, and of course there was a global pandemic. The album tells the multi-generational saga of the American immigrant, and the origins, exiles, battles, and denouement of reclaiming our collective identity. The band’s singer, Sameer Gadhia, is the son of Indian immigrants, making him a unique voice in American rock music. “This is not just the story of an Indian-American caught in between two worlds,” the band’s Sameer Gadhia previously said, “it’s also our universal search to find meaning in chaos.”

Sometimes exile is external pressure to leave. In the Mahabharata [one of the two major Sanskrit epics of ancient India], the Pandavas are banished from their kingdom after a rigged game of dice.

For the world, our pandemic exile has been a new reality we are still reeling from. We wonder if things will ever go back: if we can unsee what we were forced to in the mirror of isolation.

But for the immigrant, exile is a voluntary sacrifice for opportunity: the loss of homeland is a pining that is always there, even subconsciously in the children of immigrants, whose parents loss is just a formless ghost that causes trauma rippling across generations.

The album was co-produced by John Hill (Santigold, M.I.A, Phantogram, Khalid) and the members of Young the Giant, and its lead single “Wake Up”, released in June, is currently in the top 30 at Alternative Radio.

This fall, Young the Giant will take American Bollywood on the road with select marquee performances in famed major markets throughout October & November. Tickets and full details are available at www.youngthegiant.com.

In addition to the new music, Gadhia was recently named to Variety’s 2022 Inclusion Impact Report, the publication’s annual list highlighting advocates for inclusivity who’ve made an impact in the entertainment industry over the past year. In 2020, he launched Point of Origin on SIRIUSXM’s Alt Nation, a platform to amplify voices of color. Each month, he highlights an artist by playing their music on-air with heavy rotation, with each spin including a personalized introduction from Gadhia. Over the next year, Gadhia will expand this campaign as he continues to be a prominent, unwavering voice for equality and change. 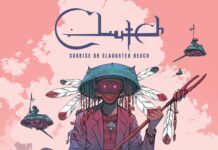