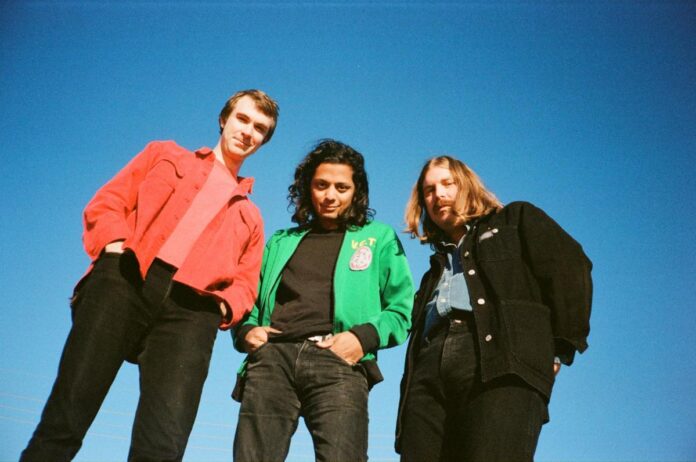 New Orleans rock and roll minimalists Silver Synthetic are excited to announce another extensive run of headline tour dates behind their acclaimed self-titled debut album (out now on Third Man Records). The dates include appearances at SXSW, Savannah Stopover and Treefort Music Festival, as well as stops in Nashville, Atlanta, Los Angeles, San Francisco, Seattle, Portland and more. See below for the full list of upcoming dates.

Silver Synthetic — comprised of members of New Orleans luminaries Bottomfeeders and Jeff the Brotherhood — has carved quite a niche for themselves with the release of their full-length debut. Their Out Of The Darkness EP (Third Man) won accolades from the likes of SPIN, BrooklynVegan, CLASH, Glide Magazine and more. The acclaim has continued to roll in from outlets like Consequence, who said that “Around The Bend” was “Perfect for being blasted full volume during a road trip” and praised its “noodling bass and strumming guitar.” Even more recently, Relix ran an in-depth feature on the group, piling on even more praise for their “effortless, economical pop-rock songs.” 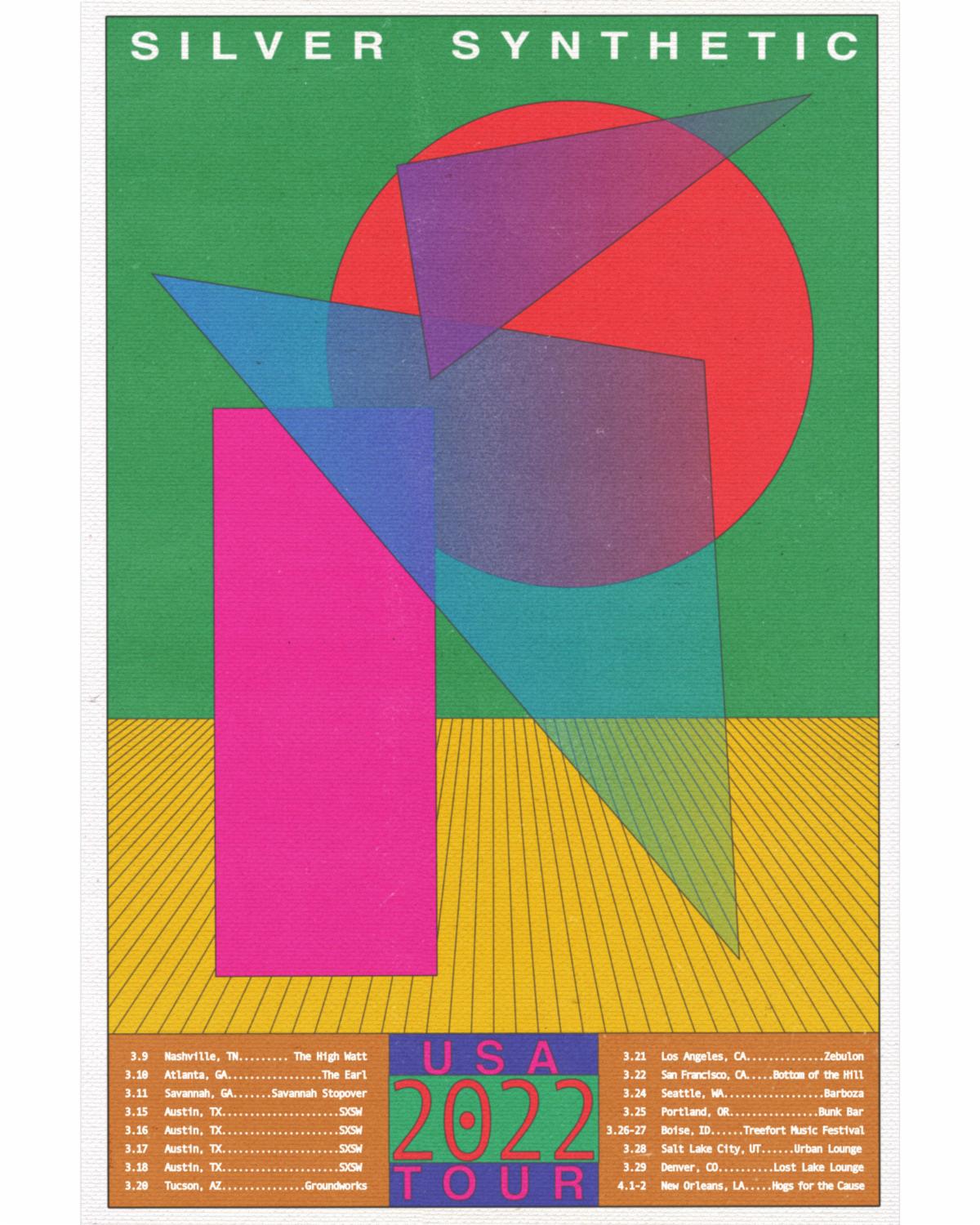 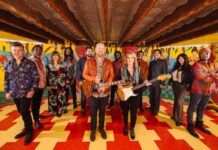 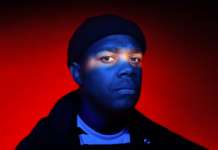 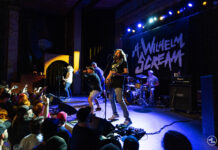