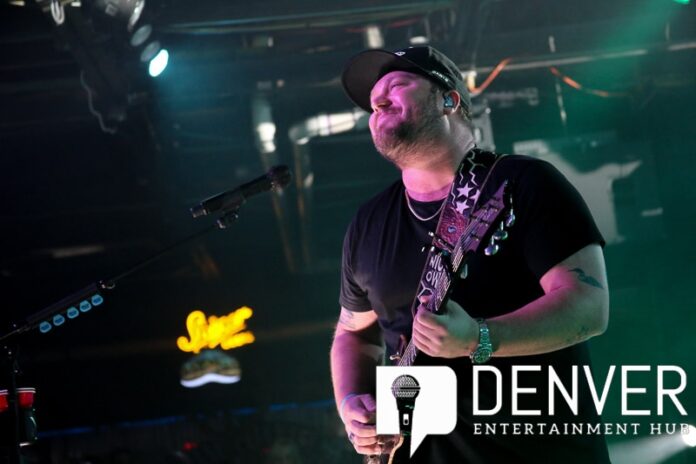 The end of the National Western Stock Show this weekend meant another huge concert for the World Famous Grizzly Rose on Friday night. Mitchell Tenpenny’s To Us It Did Tour with Alana Springsteen kicked off in Denver with a SOLD OUT crowd. 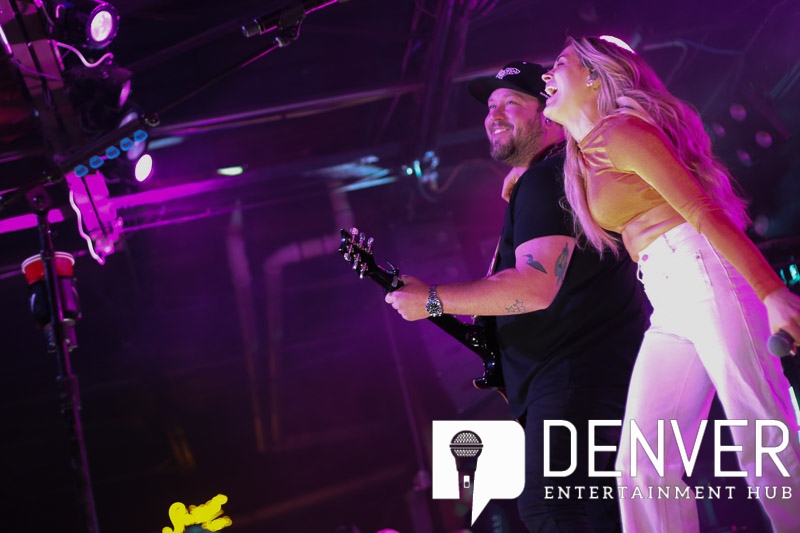 Straight out of Nashville, TN, Tenpenny showed the packed-in, Carhartt-wearing, cowboy hat-donning folk a good party. Tenpenny had the attention of eager listeners with his first tune, For Us It Did, and other songs from his newest EP, Midtown Diaries, that included Bucket List, and Truth About You. Tenpenny also powered through Anything She Says, and Slow Ride. Tenpenny also took listeners on a ride through drinking songs like Mixed Drinks, Alcohol You Later, and Drunk Me, and other songs that help you understand who Tenpenny is; Walk Like Him and Somebody Ain’t You. Find the full setlist below. Visit mitchell10penny.com for more information. 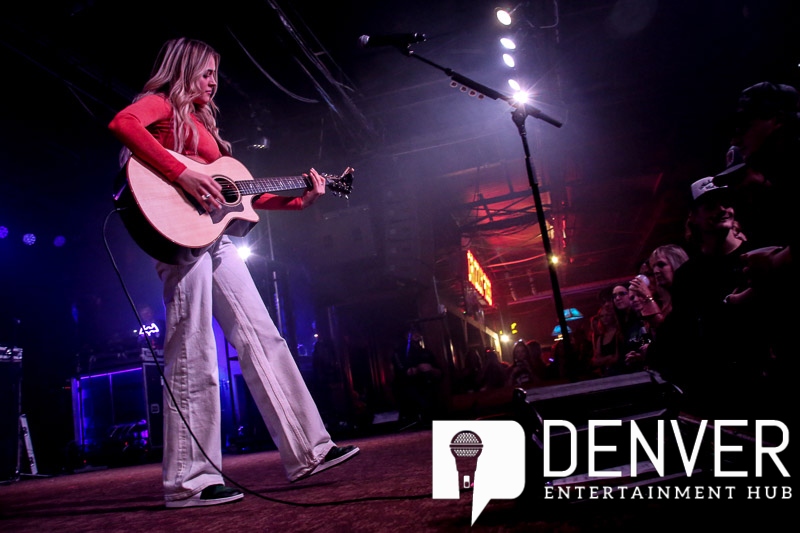 Alana Springsteen, from Virginia Beach, VA, joined up with Tenpenny for the first show of the For Us It Did Tour. It was also her first time in Colorado and her first show at the Grizzly Rose. Singing songs of love and heartbreak, You Don’t Deserve a Country Song, was Springsteen’s lead-in song. With only her guitar on stage, Springsteen played songs from History of Breaking Up (Part 1) that included California, Girlfriend, and I Blame You. Springsteen also mixed in forceful covers of Tequila, and Need You Now. Track Springsteen at alanaspringsteen.com. 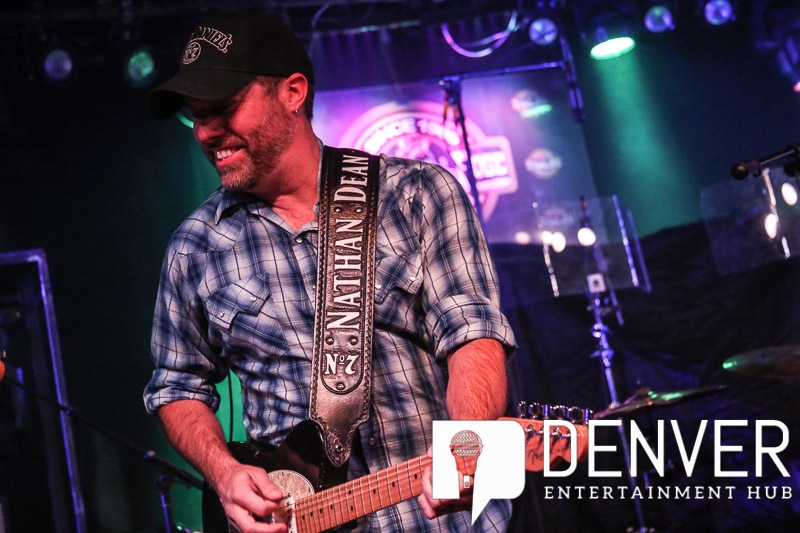 Nathan Dean & The Damn Band from Arizona started the night for the early arrivers. Playing from a wide range of tunes, Nathan Dean & The Damn Band had front-row fans thirsty for Classic Country and original tunes such as Son Of A Gun and That’s My Kind of Bar. Dean also lassoed in a new song, Test Drive. Other songs included Make Me Wanna, Drink In My Hand, Starting Over, Fishing in the Dark, Cover Me Up (Jason Isbell’s tune, not Morgan Wallen), and Whitehouse Road. NDATDB finished their set with When It Rains, It Pours.

That’s my kind of party. Follow Nathan Dean & The Damn Band at nathandean.net. 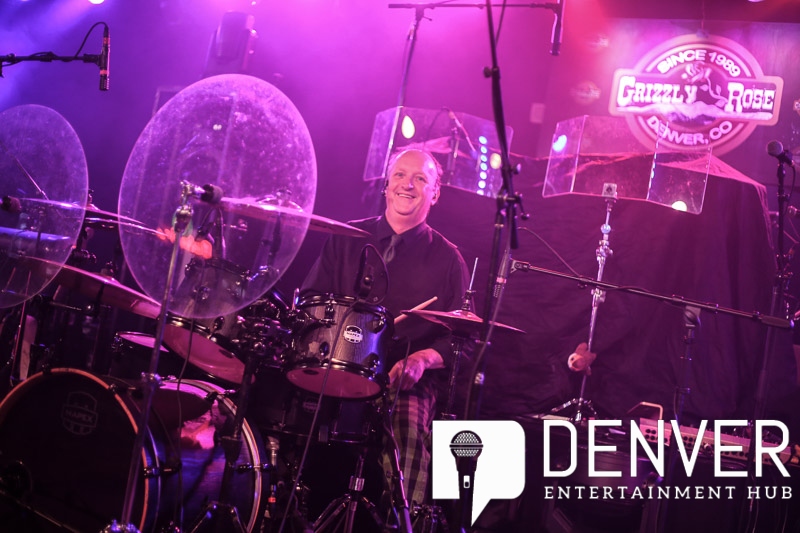 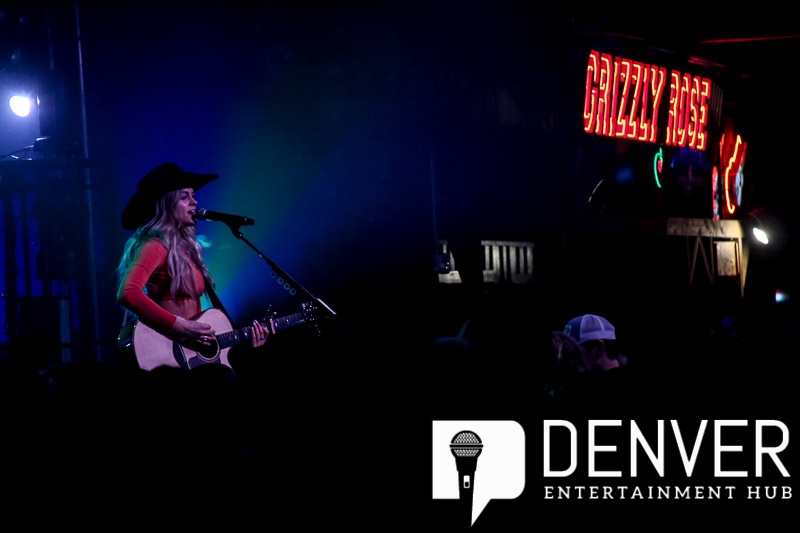 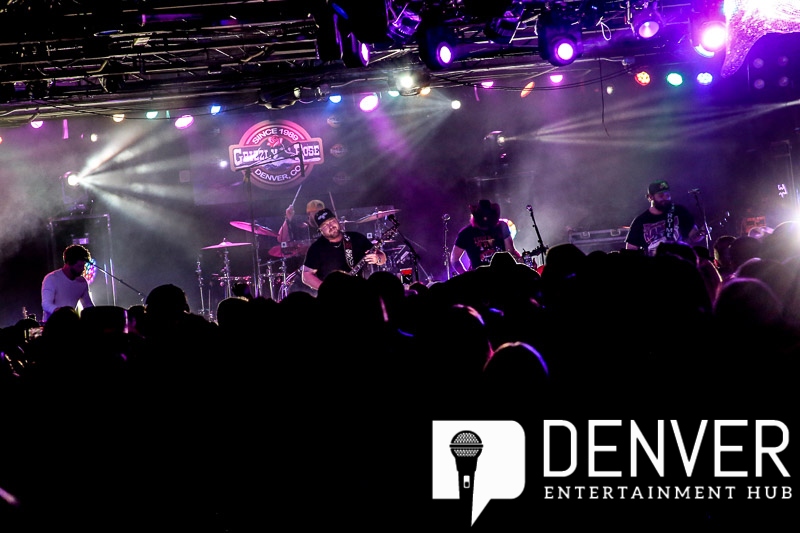