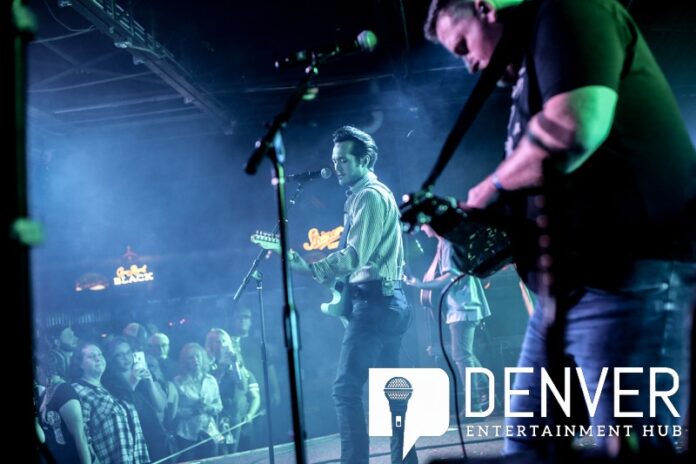 Well, you drink down the Monster and you get down the shot, Put on your boots and you slide ’em on the floor, Dance at The Rose ’til the mornin’ light, Louisiana Friday night!

Laine Hardy from Livingston, Louisiana, brought his Monster Energy Outbreak Tour to Denver on Friday night. After watching his performance at The World Famous Grizzly Rose, you could understand why he won Season 17 of American Idol in 2019. Hardy took listeners around the dance floor with songs such as Let There Be Country and Memorize You, and cranked up the action on Johnny B Goode and Fat Bottomed Girls. Hardy also featured songs about his home state, Hurricane and Other LA. Find the full setlist in the photos below. 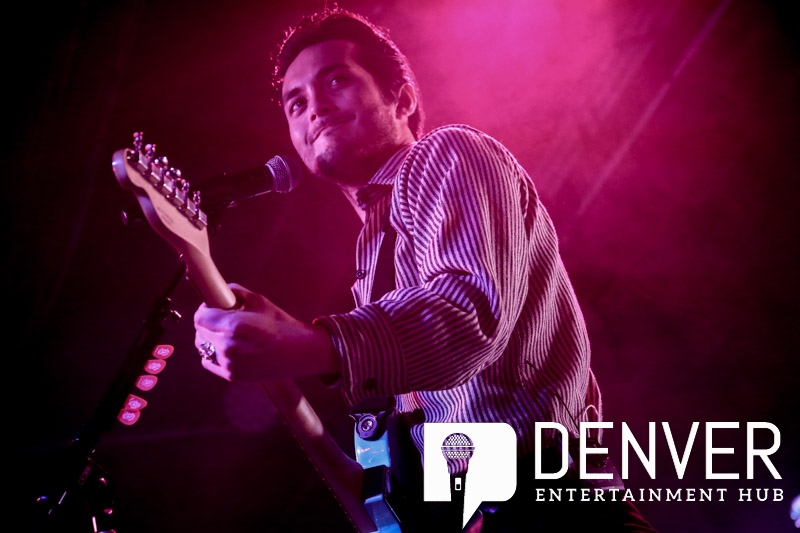 Hardy was supported on stage by Aaron Adair on guitar, Gabe Balltzglier on drums, James Wallace on acoustic guitar, and Justin Cornett on keys. Track Laine Hardy at lainehardymusic.com.

Out of Nashville, Chris Bandi, who has been touring with Hardy, brought his version of Pop-Country. 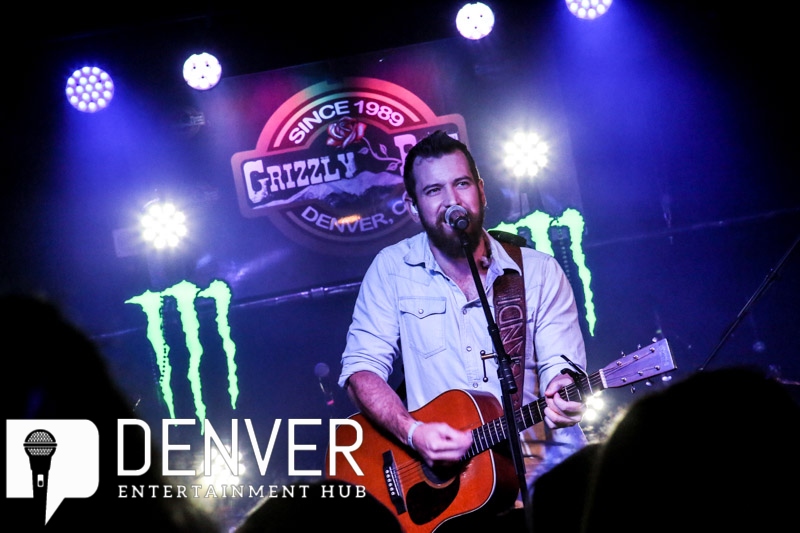 Bandi, originally from St. Louis, MO, has been featured in Entertainment Weekly, as a Top Country Act to Watch in 2018. Bandi started his set with Probably At A Bar and showed the growing audience a good time with songs that included What If We Don’t and They Make Whiskey. Bandi put together a killer 90’s medley that kept the party going and then finished with Man Enough Now. Joining Bandi on stage were Reid Mounts on guitar and Isaac Love on drums. For more information on Chris Bandi, www.chrisbandi.com. 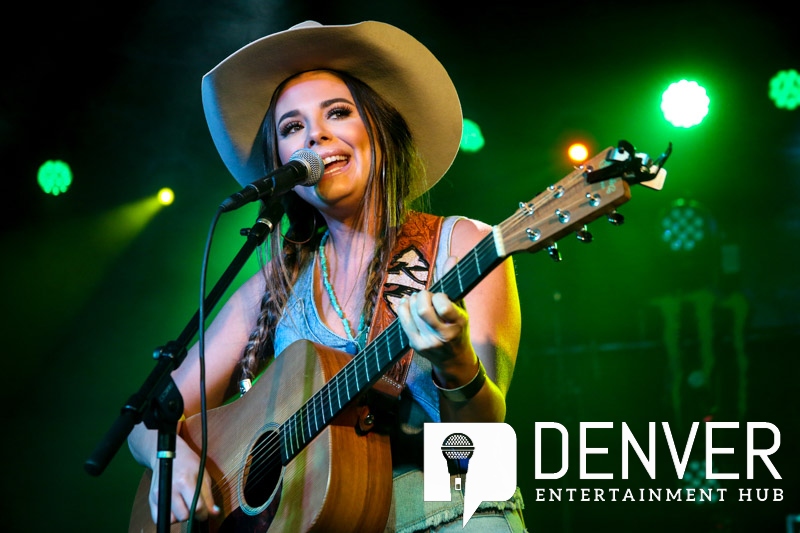 The Monster Energy Outbreak Tour added Kylie Frey to the lineup. Out of Louisiana and country to the bone, Frey dazzled listeners with her down-home, country spirit with songs such as Spur of the Moment, Miss Thing, Horses in Heaven, One Night in Tulsa, and I Do Thing. She also included a country-styled cover of Girls Just Wanna Have Fun. She also shared a touching story about Randy Houser and singing the National Anthem at the National Finals Rodeo, and included her version of How Great Thou Art.

It was an amazing performance with Frey and her guitar. Check out the video below that she made for I Do Thing.

Brandon Jones out of Rapid City, SD, has been making new fans at the Grizzly Rose all week. Jones and his band are an instant party, playing solid originals such as Kiss Me All Night, Black Hills Back Road, Picture, I’m Always Yours, and 18 by 40. 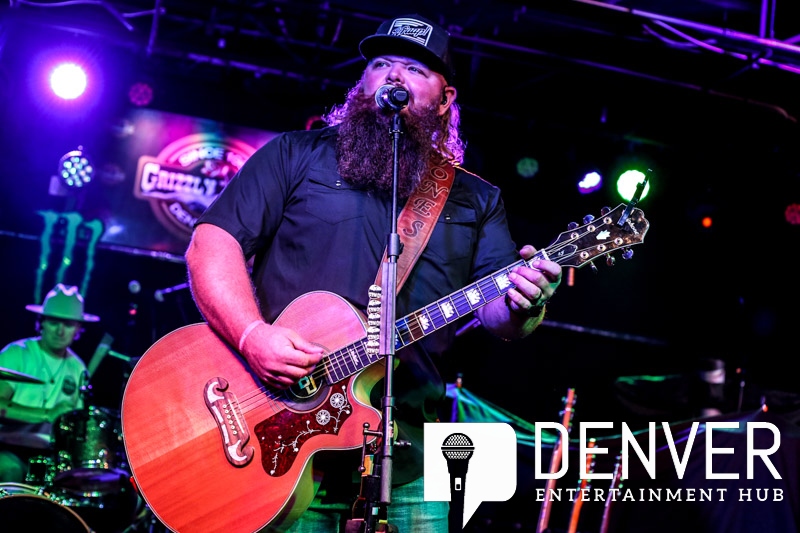 Flashing a huge grin, Jones showed the early-arrivers a good time with songs about his home in South Dakota and his life, warming them up for a full night of fun. Jones and his band also mixed in strong covers of Right Where I Need to Be and Ol’ Red.

Jones was supported on stage by Eric Domkowski on peddle steel and guitar, Tom Frear on guitar, Clayton Ryan on bass, and Max Miller on drums. Find out more at brandonjonesband.com. 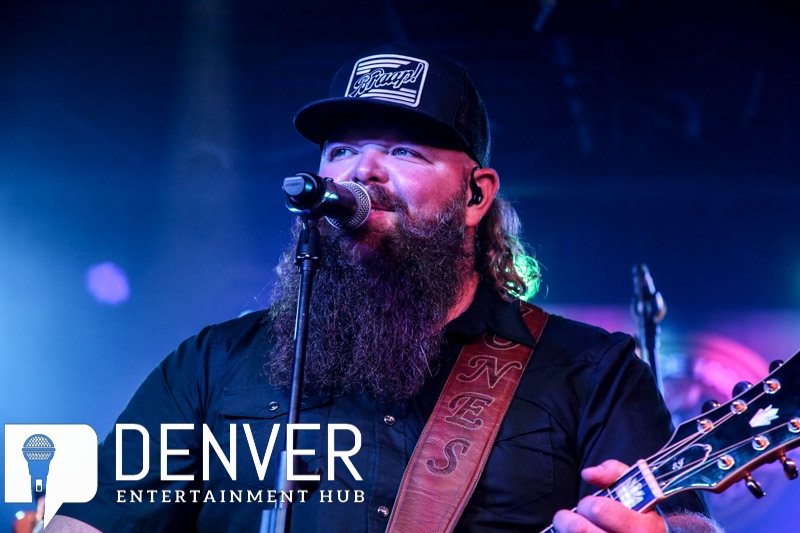 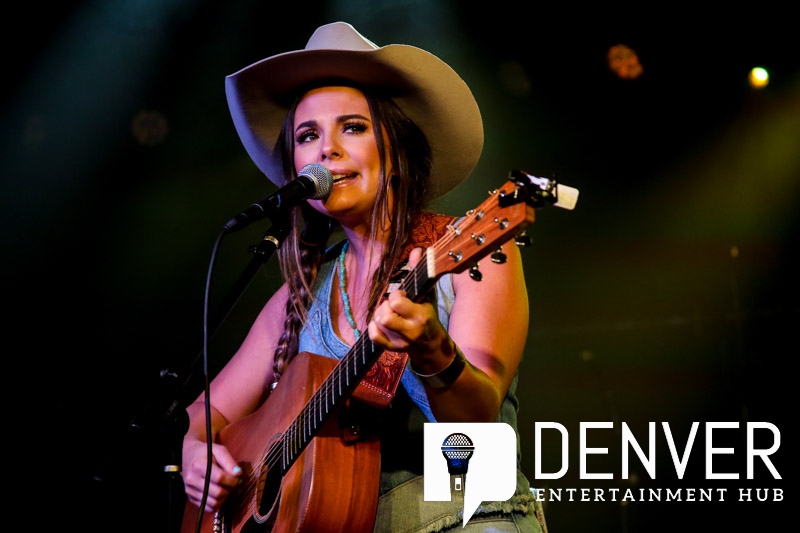 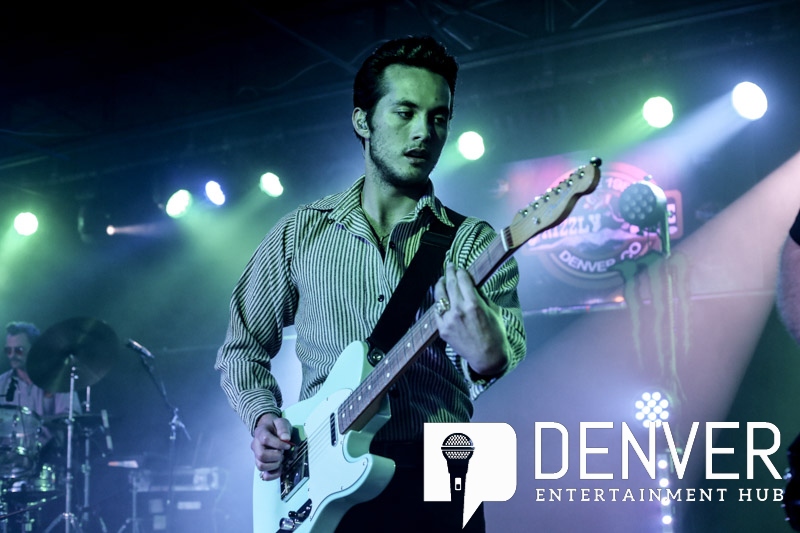