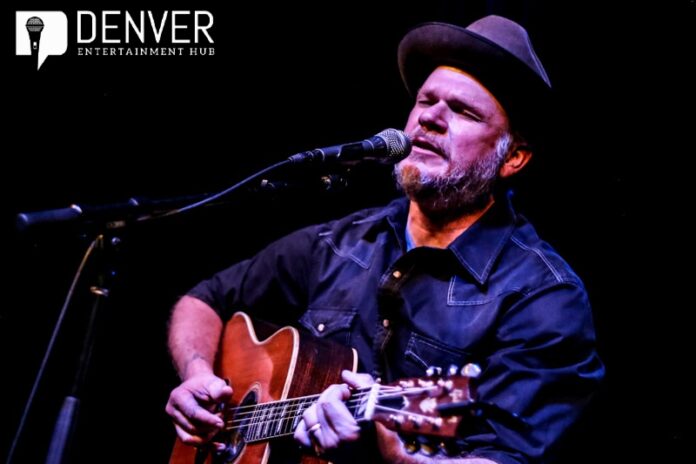 Perspective. Some people say to look forward and not to ever look back. However, looking back once in a while to see where you’ve been can put things in perspective. Jason Eady is back on the road, in the middle of a pandemic, amongst political division and civil unrest, spreading his Country/Blues/Americana tunes that he’s been playing over 15 years in the business. The world needs traveling troubadours to be sharing their messages to help put things in perspective and bring people together. Songs seem to hit differently now as people start to crawl out from their homes and back into the outside atmosphere. 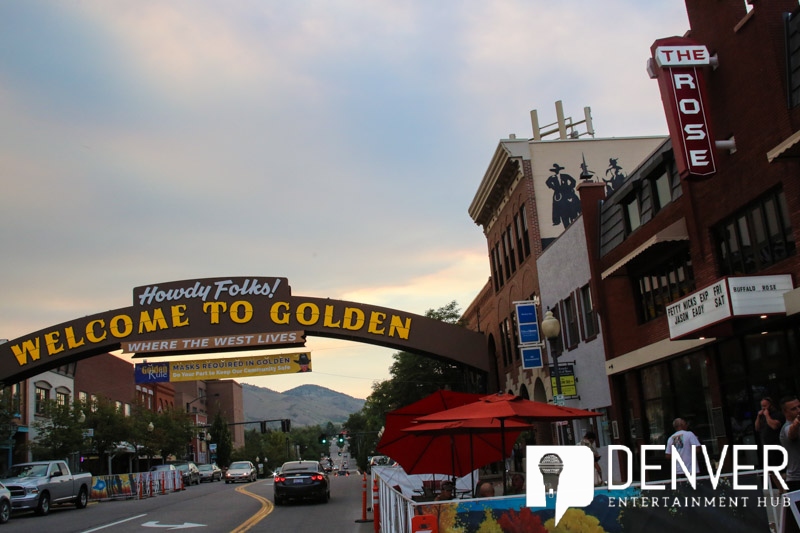 From Jackson, Mississippi, and now based out of Fort Worth, Texas, Jason Eady played a relaxed set of songs including new tunes that will be recorded next month. He started the show with I Lost My Mind in Carolina, Why I Left Atlanta, I Travel On, and This Old Guitar and Me, a fitting title to the experience on Saturday night as it was a stripped-down, solo show for Eady, however, he was supported on stage by a couple of Jameson shots. 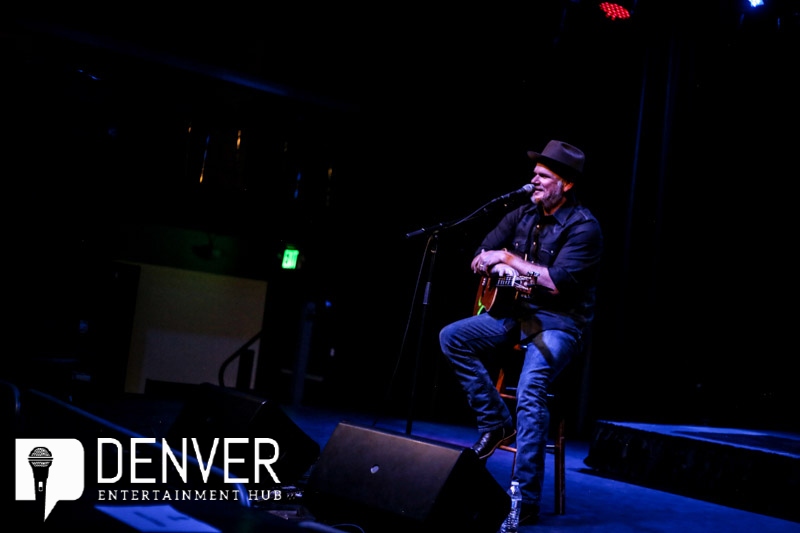 Eady has been playing songs and collaborating with different groups online and says he’s happy and grateful for the opportunity to play live, in front of fans, and it gives him a chance to try different things to mold his new songs, such as Back To Normal, that listeners could easily relate to. Eady also called on the audience to requests the songs that they wanted to hear. He’s got a lot of songs to pick from. Songs included Back To Jackson, Promises In Pieces, and Where I’ve Been, a tune written with and also sang by Eady’s significant other, Courtney Patton. 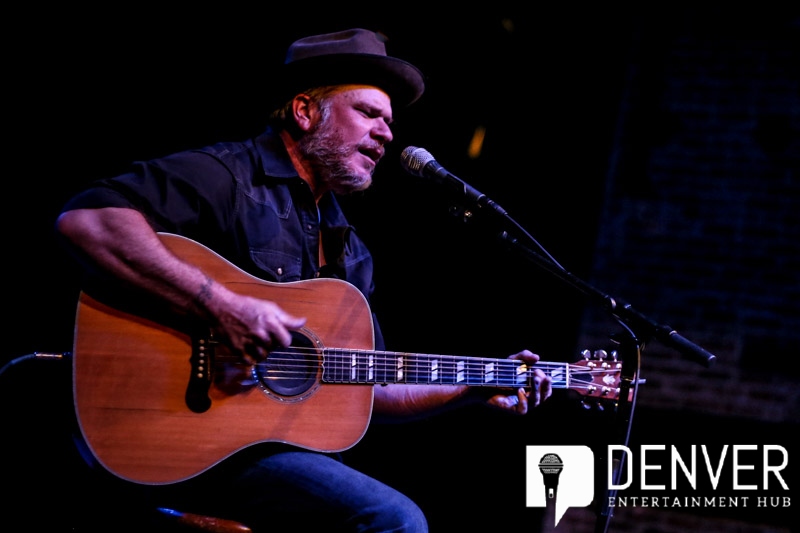 Eady spoke of performing online and introduced unknowing fans to Sequestered Songwriters, a group that started with the Hagg-Off, in which performers took turns singing Merle Haggard songs. This group has grown through themed nights for the songs of John Prine and Robert Earl Keen. Tune in on Monday’s to get in on this. This week is going to be the music of Tom Waits.

Tonight’s show wasn’t the wild Pickle-Licking contest (Sturgis). Fans were appreciative of Eady’s relaxed style and hung on to every lyric that went into attentive Ears, to the Brain, and straight to your open Heart. Hear it, live it; that’s Texas Country/Red Dirt. 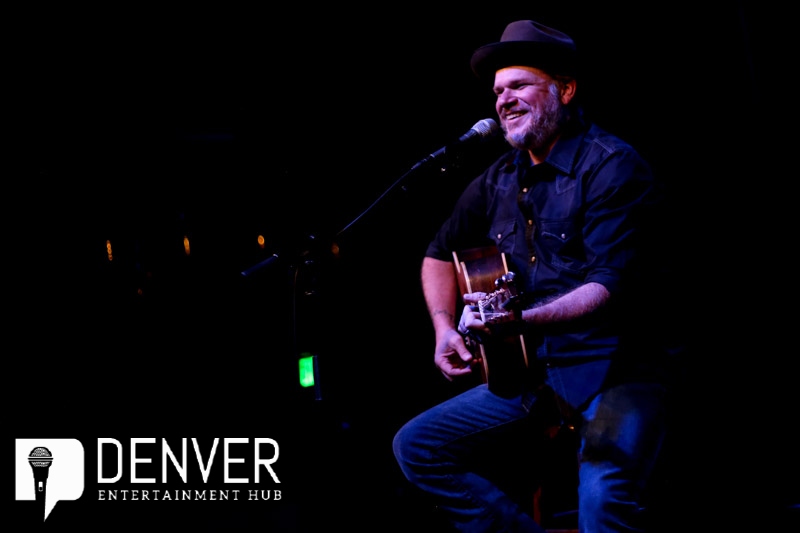 Fans were also happy to hear live versions of Black Jesus and Whiskey and You, songs from artists Channing Wilson and Chris Stapleton, that he has made his own. Throughout the night Eady spoke of his wife, Courtney Patton, and also another songwriting partner, Jamie Lin Wilson, that he says he’ll try to bring to the Buffalo Rose on the next trip. Other songs he played included another new tune Stone-Walling Man, Pretty When I Die, Calaveras County, Rain, When The Money’s All Gone, Shine, Go Down Moses, Cry Pretty, and Daylight & Dark, one of Eady’s favorite songs that he doesn’t always perform live.

The extended setlist included AM Country Heaven and FM Country Hell, as he explained his pain with the Country music label being misused, and OK Whiskey, a song about another type of pain; the pain of drinking 3.2 beer when the higher alcohol content of whiskey will do do do. Eady finished the evening with Judgment Day.

Ain’t no strangers here at the Buffalo Rose, at least not any that I’ve known. See you next trip. Check out Fan Pics below.

Well, I was eighteen workin’ on a road crew in Georgia
And he was a Vietnam vet from Tennessee
He held the posts while I drove the hammer
Rain or shine, side by side, five days a week

And he taught me the blues
And I’d sing for him old Hank Williams tunes
And he’d say, “Boy, the only difference between us
Is your white and my black Jesus”

Well the pay, it was barely legal
And I wasted mine on cigarettes and booze
His went to his woman and his children
And the rest he’d bet on anything that moves

And he taught me the blues
And I’d sing for him old Hank Williams tunes
And he’d say, “Boy, the only difference between us
Is your white and my black Jesus”

Well, I awoke last night to the sound of thunder
And my mind drifted back to that old man
Oh, and I ain’t seen him since I left Georgia
Oh, but something tells me we’ll meet again

And he taught me the blues
And I’d sing for him ol’ Willie Nelson tunes
And he’d say, “Boy, the only difference between us
Is your white and my black Jesus”

When we meet again they’ll be nothing between us
It’ll just be him, and me, and Jesus 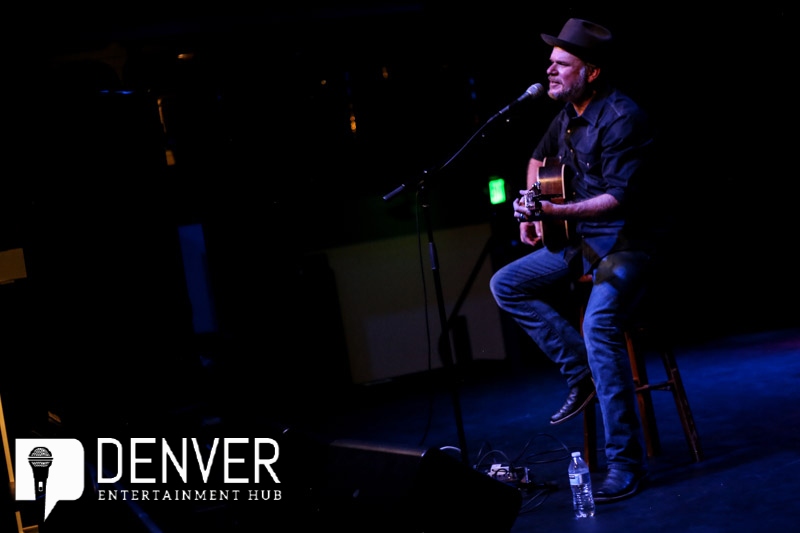 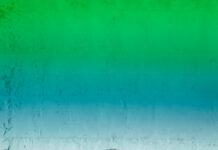