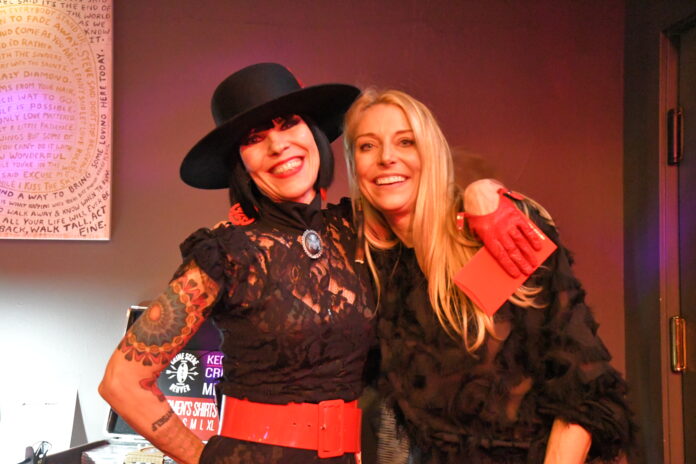 Cass Clayton is a Colorado-based singer and songwriter. She does anything from singing a great song to touching your heart with a song called Dawes County. It’s about a place where she was from and how much it has changed over the years. And when she went back to it, the place was bare, the local stores were closed down, and many people have moved, which made it so bare and she won’t be going back again. It hit the heart. 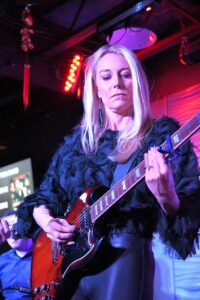 This lady is so cool. She learned how to play the guitar by herself. As I was sitting the before the show started I was told this lady is the “Sweet Heart Of The Rodeo”. She makes friends everywhere she goes. Cass has her own rituals before her shows. Every year she also celebrates the Chinese New Year. And this year she is playing with one of her friends who is the lead singer of the Kerry Pastine and The Crime Scene Band. 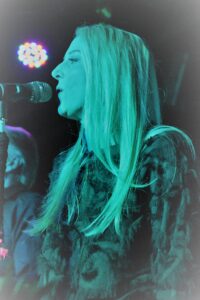 Cass told me that she has been doing this for about 5 years and she loves it.

If you didn’t get to see Cass and here band here are a few dates for February. Go and them The Speakeasy, Cass Clayton Band, Sat 02/01 at 8:30 PM

It was a great night at the Nissi’s Entertainment Venue & Event Center with Cass Clayton and Kerry Pastine and The Crime Scene Band for there Chinese New Year Show! These ladies are the best.