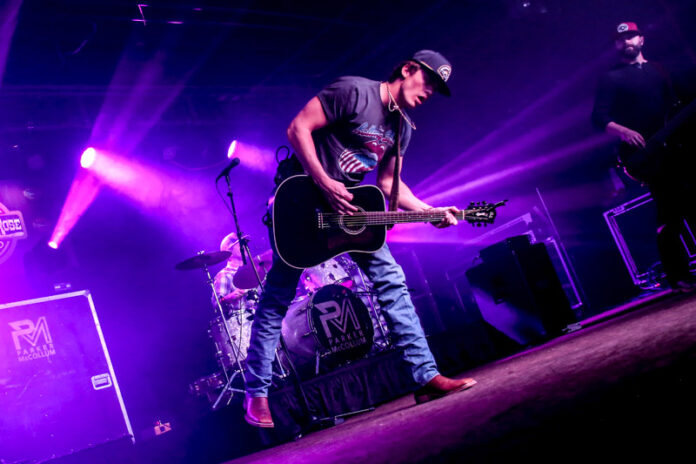 Parker McCollum, a singer-songwriter out of Austin, TX, played The World Famous Grizzly Rose on Friday night as part of the Stock Show Lineup. And it being a Wolf Moon, the first full moon of 2020, plenty of howling was happening at the packed venue. 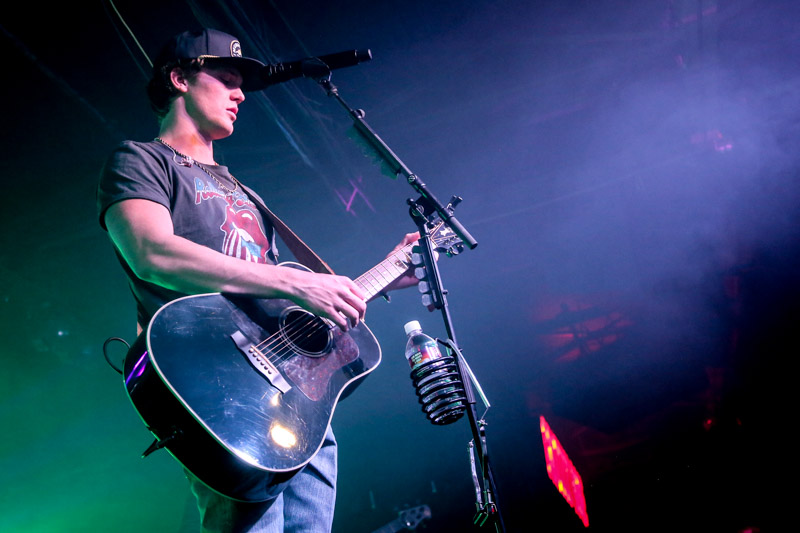 McCollum was supported on stage by Brady Beal, Jason Newberry, Charlie Magnone, and Beau Johnson as they performed their mix of Folk-Americana-Country tunes that included Meet You In The Middle, Happy New Year, and the crowd erupted when they recognized McCollum’s popular song, Pretty Heart. Check out the video and find the full setlist below.

Visit www.parkermccollum.com for more information on this talented artist.

Serving as gaddergludder was opening band Nathan Dean & The Damn Band, who have had an amazing stay in Denver to help bring in the new year and even participated in the Stock Show Parade, playing on a float in the cold wind to fire up onlookers on Thursday. Check out pics from the parade here. 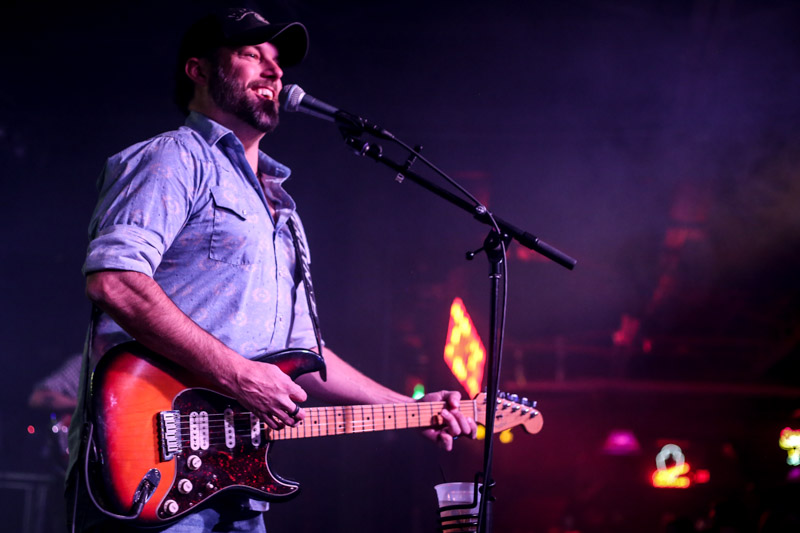 Playing from a large cache of tunes, Nathan Dean & The Damn Band out of Arizona, featured Alpha Lead Singer Nathan Dean on vocals and guitar. Other pack members included Kody Raine on guitar and vocals, Nick Miranda III on bass and vocals, and Bill Bogan on drums and vocals. 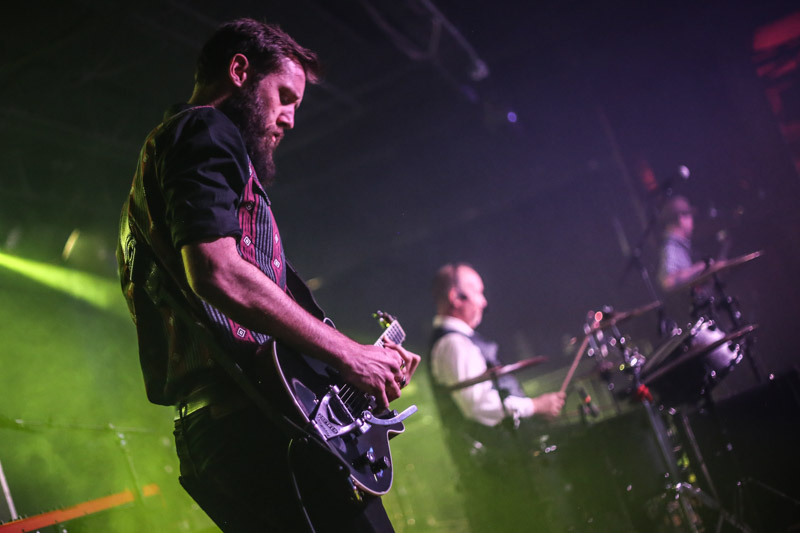 Performing songs off their current release Citizen of the Universe, and mixing in their older tunes with popular radio hits like Calling Baton Rouge, and Red Dirt influences such as Oklahoma Breakdown & Alabama, the band gave early arrivers a chance to get their howling voices warmed up for the rest of the night. Check out more photos below. 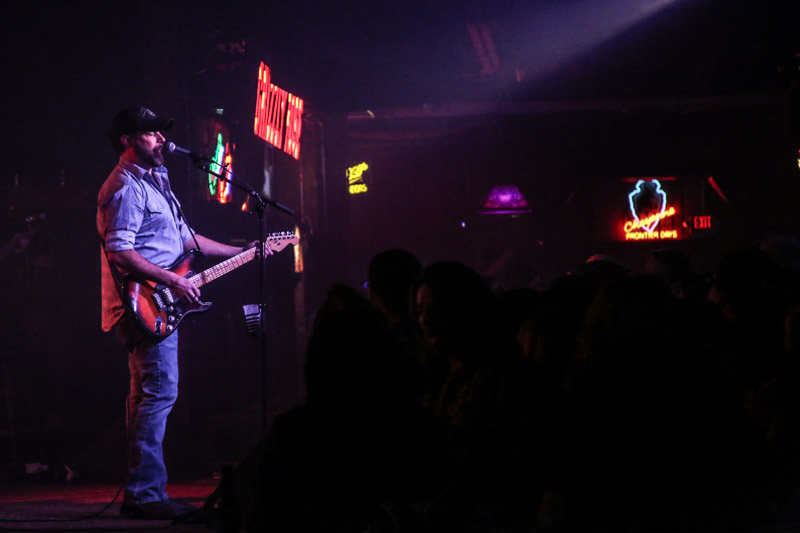 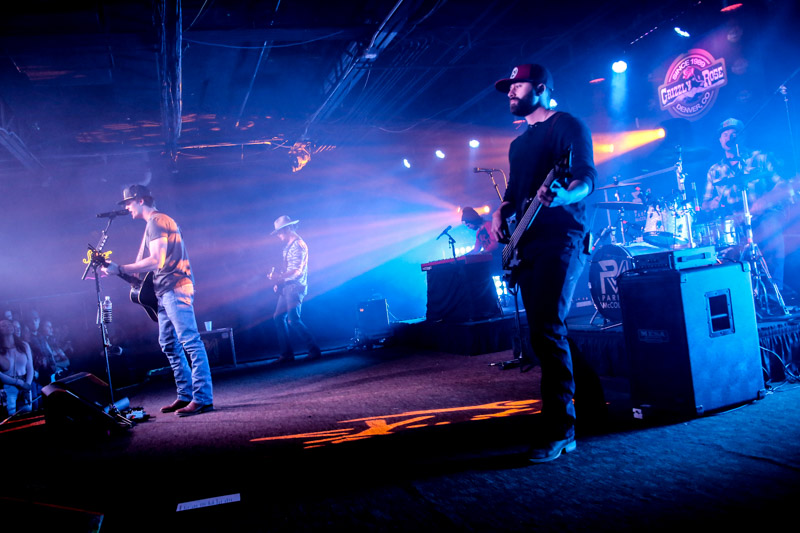 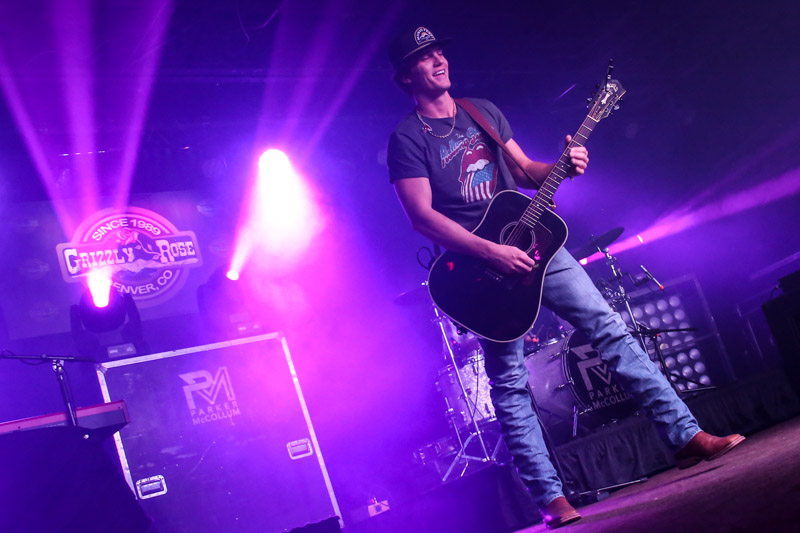