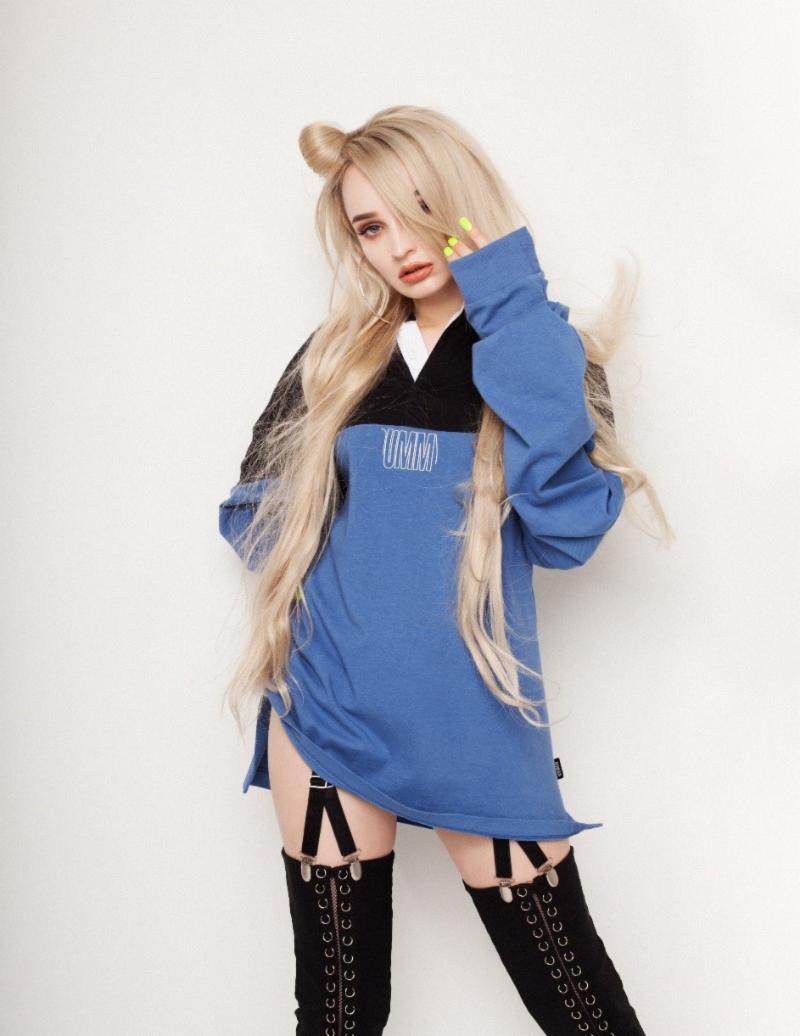 Complete with ethereal, atmospheric synths that crescendo into a powerhouse, sing-along chorus, “Can’t Do Better” is the next certified bop in Kim’s unstoppable string of pop anthems. PRESS HERE to listen to the track, out just in time for Pride month, and check out Huffington Post Queer Voices’ first look at the song. 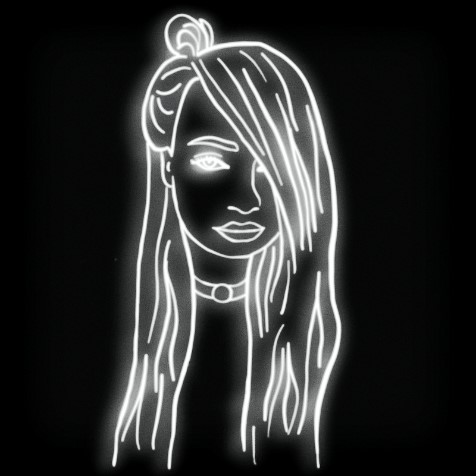 “Can’t Do Better” follows the recent announcement that Kim will be joining Troye Sivan on The Bloom Tour, kicking off September 21st in Dallas, TX before travelling across North America. Kim’s shimmering pop confessional “Heart To Break” (PRESS HERE) is quickly heating up, having garnered more than 8 million combined streams, adding to Kim’s over 31 million total streams. The video, a delectable pop fantasy that sees Kim reimagined as a modern day Disney princess finding her dream man, received immediate praise from the likes of Glamour, V Magazine, Paper, Billboard, and more, while racking up nearly 3 million YouTube views.

Kim is also set for an appearance at the Billboard Hot 100 Music Festival the weekend of August 18th & 19th which will feature performances by Future, French Montana, Daya, and more.

Kim is currently featured in H&M’s “Pride Out Loud” campaign (in partnership with OUT)for the brand’s new LGBTQ-themed capsule line available now in stores and online in conjunction with Pride. The collection is also in collaboration with the UN Free & Equal campaign, with a portion of global sales going towards their organization.

Kim’s undeniable voice and irresistible music have earned her recognition as a Spotify RISE artist and one to watch for 2018 by the likes of NY Times, Billboard, Paper, V Magazine, Noisey, Out, I-D, Refinery29, Popcrush and many more. Her video for “Faded” ft. Lil Aaron has more than 1.3 million YouTube views and is a grunge-glam mash-up of gritty industrial vibes and neon colors with to-die-for fashion. Kim’s breakout single “I Don’t Want It At All” has surpassed 8 million Spotify streams and hit #1 on the Global Spotify Viral Chart just four days after release. PRESS HERE to watch the video which features a special guest appearance by Paris Hilton. Her string of addictive singles also includes “Hillside Boys,” “Slow It Down,” and “Hills” ft. Baby E.” Kim also collaborated with Charli XCX on “Unlock It” (ft. Kim Petras and Jay Park) from Charli’s Pop 2 mixtape out now. And PRESS HERE to check out her Spotify Singles cover of “Human” by The Killers.

Since her childhood in Cologne, Germany, Kim has been in love with pop music. It was a window into the bigger world outside of her little town. Kim notably began transitioning with female hormone therapy following her twelfth birthday before making worldwide headlines as the youngest person to receive gender reassignment surgery at the age of 16.