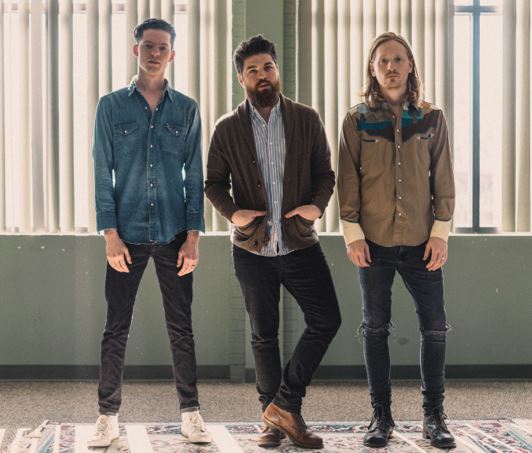 (Photo Credit: Connor North Goad)
Knox Hamilton have partnered with Consequence of Sound to premiere “Never My Love.” Following “Washed Up Together,” which gathered 1 million streams on both YouTube and Spotify, the synth-based, atmospheric cover of the 1968 release by The Association will serve as second track revealed from their forthcoming debut full-length, The Heights. Boots Copeland called the original, “one of the most classic pop songs ever written.”
The album, which the Arkansas Democrat-Gazette called “”an album of arena-ready, pop-rock reminiscent of bands such as Coldplay and Vampire Weekend, loaded with sugary bombast, and perfect for fist pumping singalongs,” will be released March 10th, 2017, on Prospect Park Records.
You can listen to “Never My Love” here: 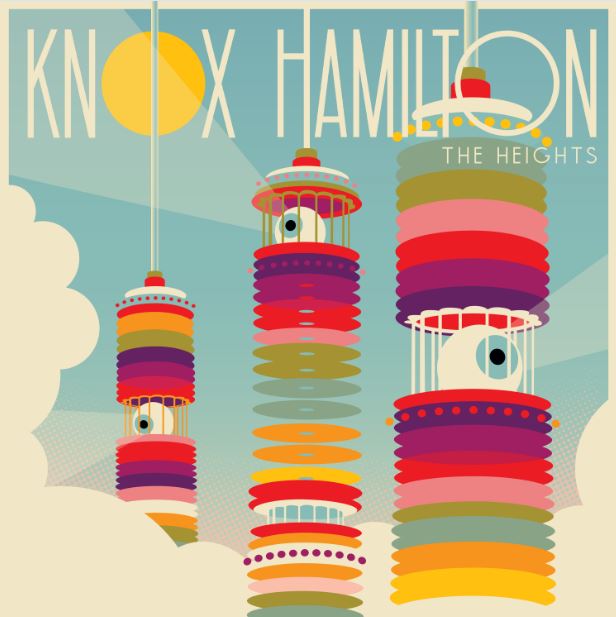