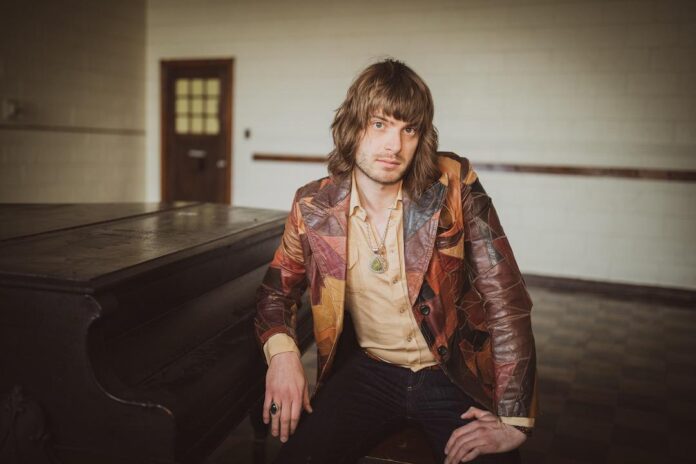 SUPPORT DATES WITH BLACK PUMAS AND MY MORNING JACKET,

AND FESTIVAL APPEARANCES ACROSS THE COUNTRY

IN PLAIN SIGHT DUE VIA ATO RECORDS

“I started writing ‘Alameda Apartments’ maybe six years ago, before I got sober,” Francis says. “I was going through another breakup and getting kicked out of my place, and I had a nightmare about moving into an art-deco apartment that was haunted, where the walls were all shifting around. The craziest thing is that I’d never encountered the name ‘Alameda’ at any time in my life prior to that dream. It’s bizarre that I even remembered it, especially since you don’t dream very often when you’re getting fucked up.”

In Plain Sight was first heralded this summer with the lead single, “Can’t Stop The Rain,” featuring GRAMMY® Award-winning guitarist Derek Trucks and hailed in its world premiere on KCRW’s Morning Becomes Eclectic as “an invigorating heat wave banger… hits with an unapologetically joyful, electric feel that makes for just the jolt to the system we needed.” The track – which quickly ascended to #1 Most Added at Triple A and Non-Commercial Radio outlets nationwide – is joined by an official music video, streaming now; an electrifying live version, filmed at Chicago’s SHIRK Studios and showcasing Francis and his band’s infectious on-stage energy, can be viewed now as well.

After returning home from touring on the back of his widely lauded 2019 debut album, Changes, Neal Francis went through a painful breakup and found himself living in a possibly haunted church where he ended up writing a series of inspired new songs exploring honesty and resilience. Working once again with producer Sergio Rios (a guitarist/engineer known for his work with CeeLo Green and Alicia Keys), Francis and his bandmates recorded In Plain Sight entirely on tape – mostly in that same church – and the resulting songs are dreamlike and reflective, anchored in the analog rock and soul sound that has seen him hailed by PopMatters for “(embodying) the spirit of classic New Orleans artists such as Dr. John, the Meters, Allen Toussaint as well as the deep and mysterious roots music of Leon Russell.”

“I’m owning up to all my problems within my relationships and my sobriety,” Francis says. “So much of it is about coming to the understanding that I continue to suffer because of those problems. It’s about acknowledging that and putting it out in the open in order to mitigate the suffering and try to work on it, instead of trying to hide everything.”

13 – Milwaukee, WI – The Back Room at Colectivo Coffee

Additional Dates To Be Announced
www.nealfrancis.com/tour
# # #

Neal Francis has been making music at the piano since the age of four, naming everything from ragtime and gospel soul to The Who and Led Zeppelin among his formative influences. The prodigiously gifted young musician began sitting in with countless Chicago blues acts as a teenager, helming the popular instrumental funk band The Heard before finally going setting out on his own solo career. Released in 2019, Changes swiftly drew lavish acclaim – including a glowing review from music industry icon Bob Lefsetz, who declared, “THIS IS THE FUTURE OF THE MUSIC BUSINESS!” – and soon led to such triumphs as a killer KCRW’s Morning Becomes Eclectic session, sharing the stage with members of The Meters at the New Orleans Jazz & Heritage Festival, and tours alongside such like-minded acts as Lee Fields & The Expressions and Black Pumas. More recently, Francis lit up Lollapalooza 2021 with a hometown performance applauded by the Chicago Sun-Times as “a time-stamped treasure… there are hints of ‘70s Brit Rock (including a very visceral touch of Elton John) as well as New Orleans jazz-funk, gospel soul, and some lighthearted Randy Newman.” 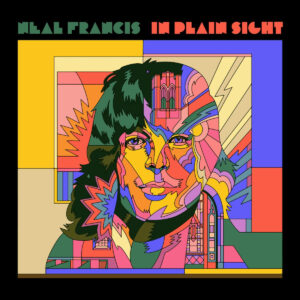 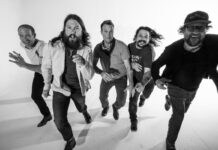