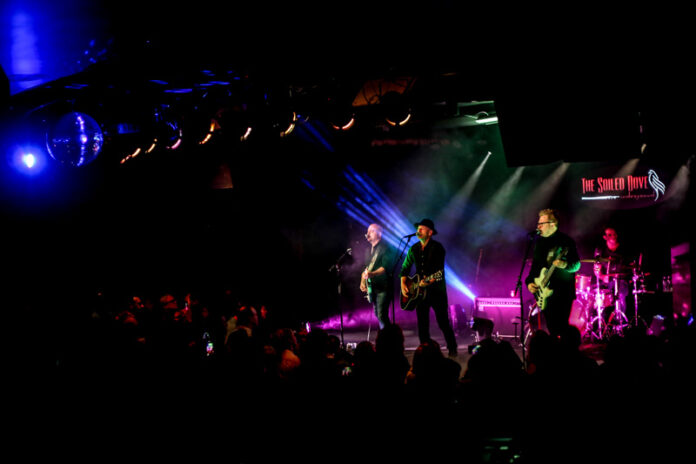 The Freddy Jones Band flew in from Chicago just in time to celebrate Denver’s-own Rich Ross’s birthday at the Soiled Dove Underground. 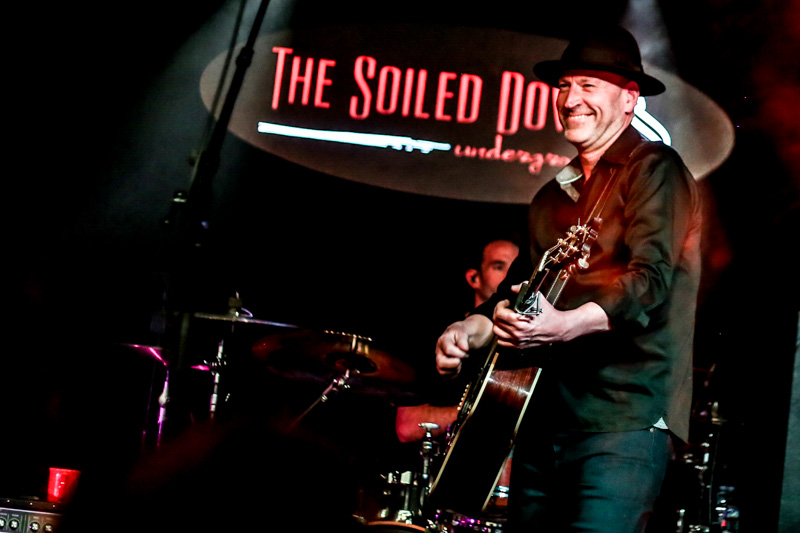 Playing to a SOLD OUT crowd of friends and partiers, The Freddy Jones Band had Marty Lloyd on lead vocals and guitar, Rich Ross on bass and backing vocals, Greg Goose Lapoint on drums, and Michael J. Petrantoni on guitar and backing vocals.

The band is still writing and currently finishing new material in the studio in Nashville. Check www.freddyjonesbandofficial.com for more information.

Sean Kelly of The Samples started with a set of righteous tunes, along with good humor when giving out CDs. Kelly got the audience relaxed and ready for the full night with songs such as Could It Be Another Change, Indiana, African Ivory, Did You Ever, Feel Us Shaking, The Boxer, and Just A Song. Check out Kelly’s Indian Summer. 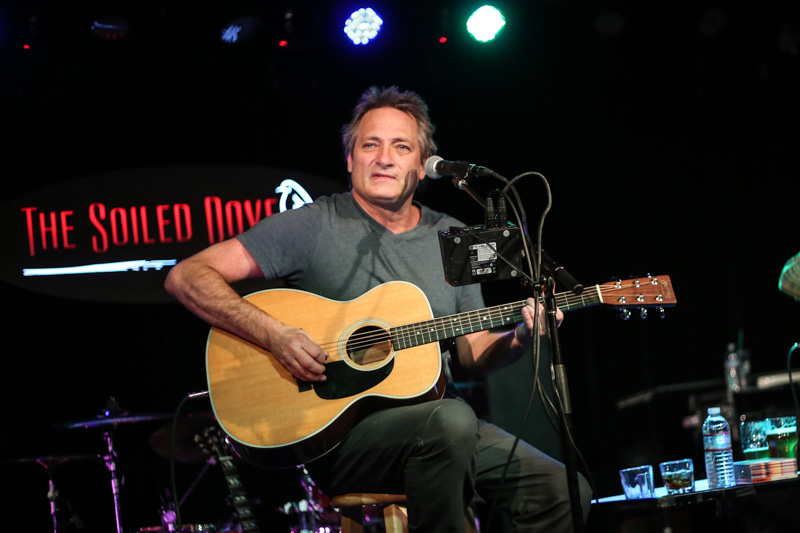 Kelly was supported by Tom Askin on guitar and backing vocals. 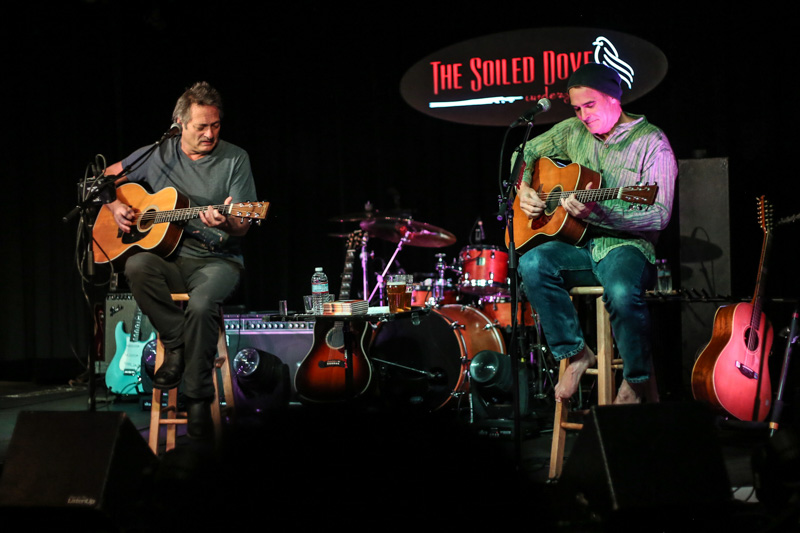 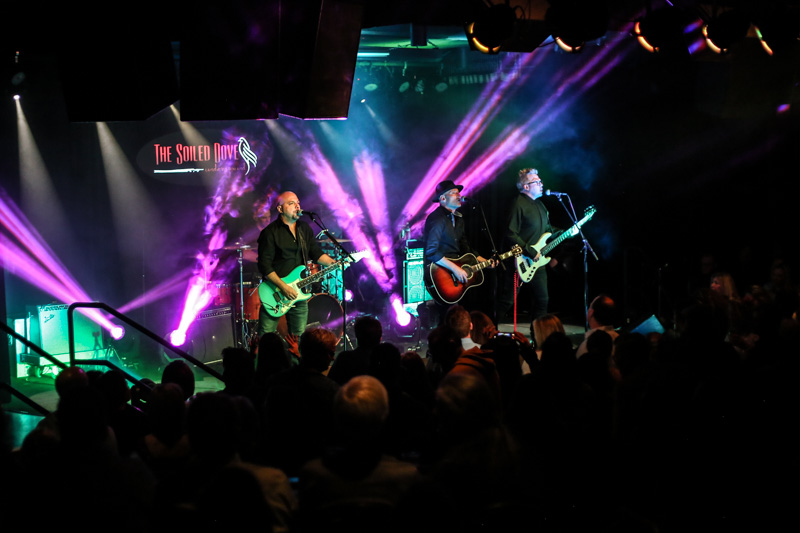