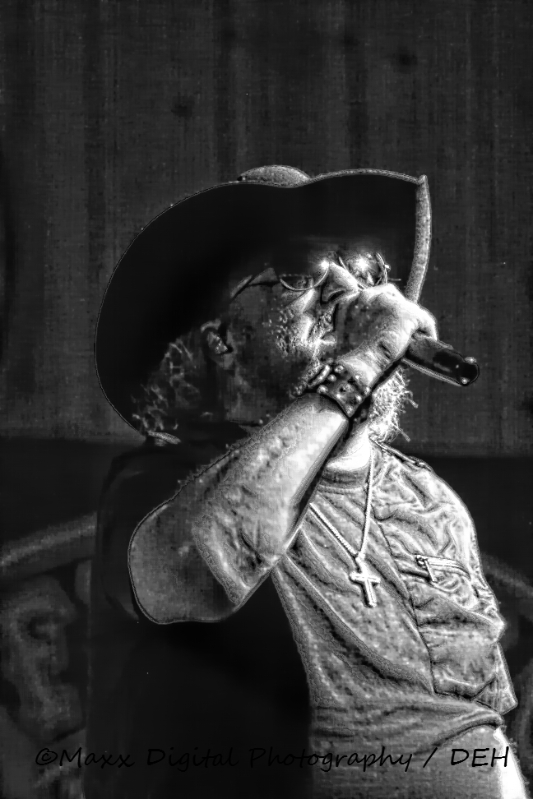 Colt Ford makes his first time Stop at the Whiskey Baron Dance Hall & Saloon in Colorado Springs, with Jon Eddy Productions to a great crowd of 600 plus music lovers. Colt Ford is best known for his Hip-Hop Country rap style. He was a professional golfer before he started his music career of writing and co-founded Average Joes Entertainment which he has charted six times and co-wrote “Dirt Road Anthem,” which was on his 2008 album Ride Through the Country which Jason Aldean later covered on My Kinda Party album .