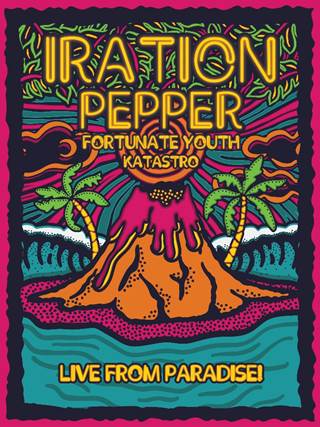 Reggae-influenced alternative rock band Iration will be coming to fans all across the United States “Live From Paradise!” this spring and summer, and on Thursday, May 23rd will be making a special stop at the legendary Red Rocks Amphitheatre for a headlining show that will feature special guests UB40 featuring Ali Campbell & Astro, Toots and the Maytals, Fortunate Youth and more. PRESS HERE for ticketing information. 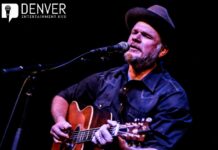