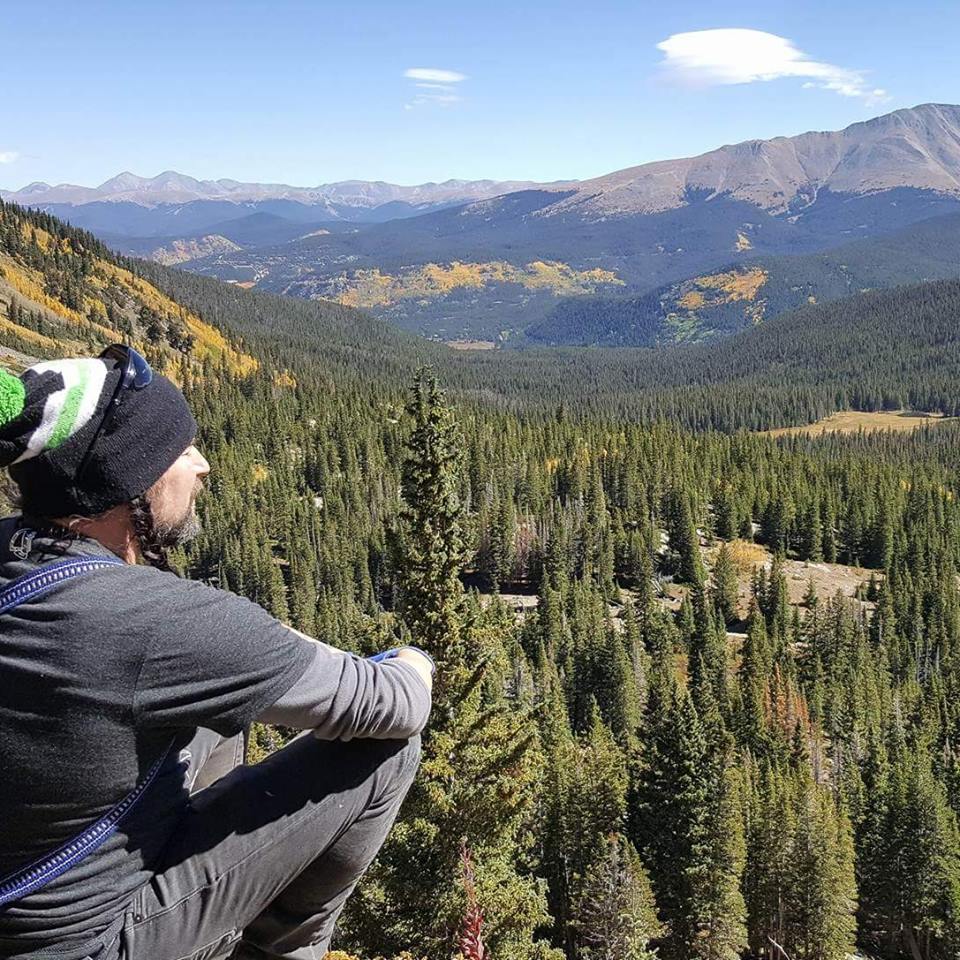 The last time The Great Kurtster, Kurt Vatland, came down from the Rocky mountains, he brought two things; Mountain Swamp Psychedelic music and an incredible scientific discovery about this year’s eclipse.

The Great Kurtster wouldn’t explain too much of his reasoning other than Global Warming and he surmised that he’s the only person who took the recent Guns N’ Roses concert into consideration. “Concerts like this only happen once in a lifetime,  but it also throws other things off.”

The Great Kurtster is an avid scientist, (chemist), singer and song-writer. He also booked a show in commemoration at Be On Key . He’s calling it the Shadowing of the Sun-day Fundaze. The venue is calling it the Eclipse Eve show. 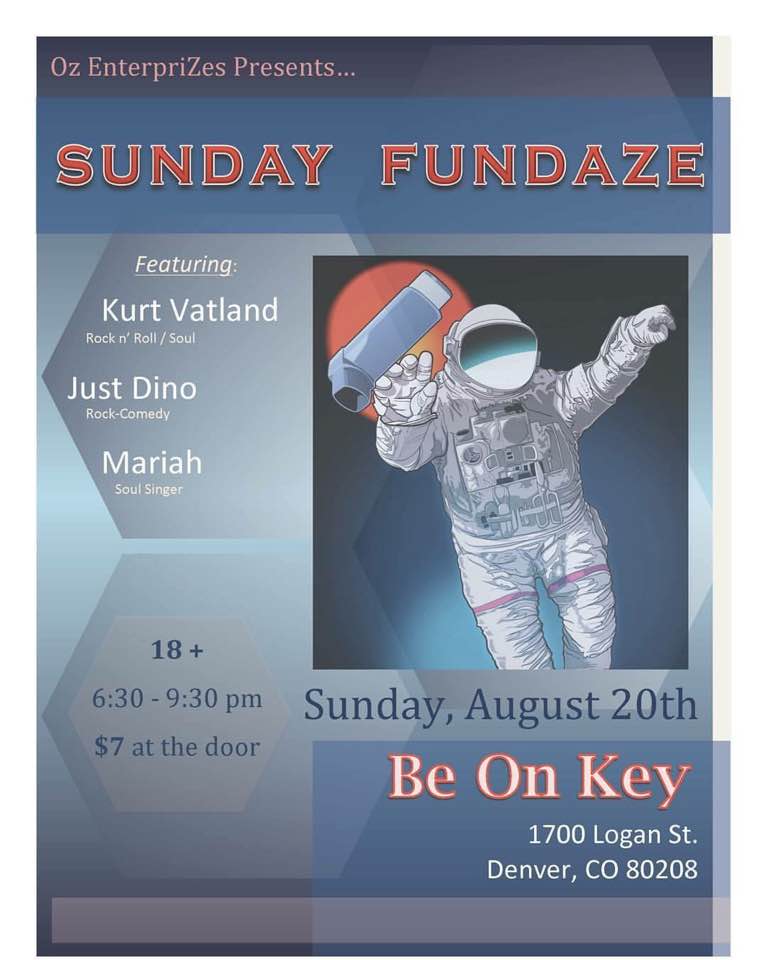 The closest thing we could get to corroborate this idea was Broomfield Family Practice Physician’s Assistant, Amy Kinsey, saying, “It’s going to happen on Monday, but go ahead and gather up your eclipse glasses and keep them with you on Sunday, just in case.”

The Great Kurtster, Kurt Vatland, also has show at Herman’s Hideaway on Aug. 27. 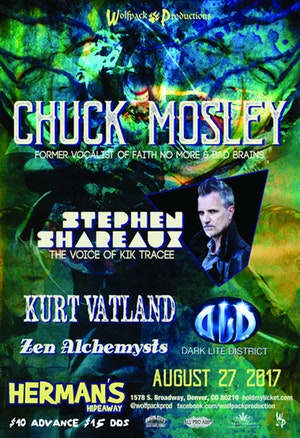