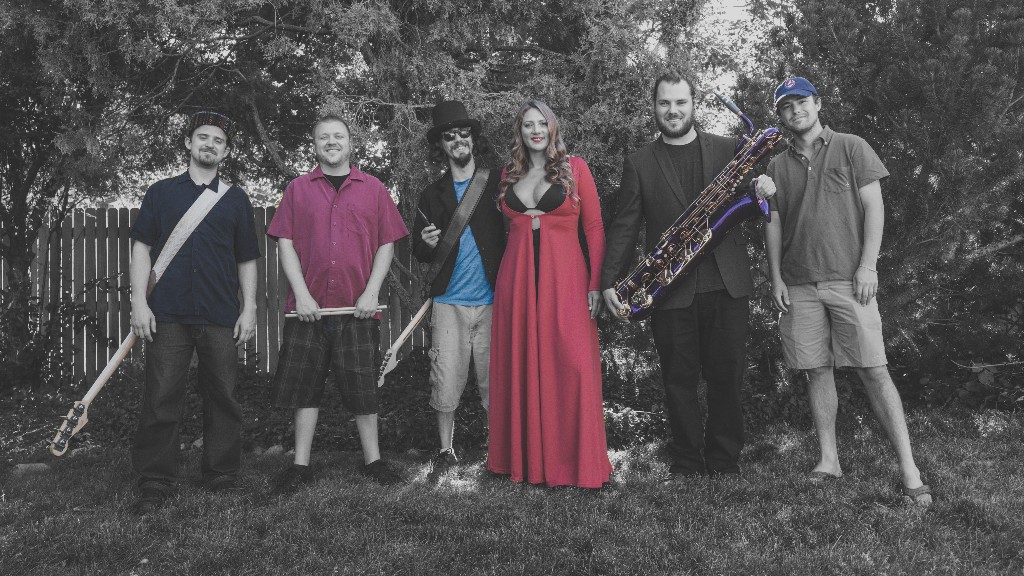 “[A] unique style and sound that incorporates roots in funk, rock, jazz, soul, Afro-beat, jam, and popular culture…[compelling] even the most stubborn of wallflowers to head to the dance floor and bust a move” – Live For Live Music

The upcoming 7-track EP—which was written, recorded, and produced solely by the band—is slated for release on September 29th, 2017.

Quite literally, “MLIMA” means “mountain” in Swahili, and their inspiration in the world around them is as tall as the Rocky Mountains. 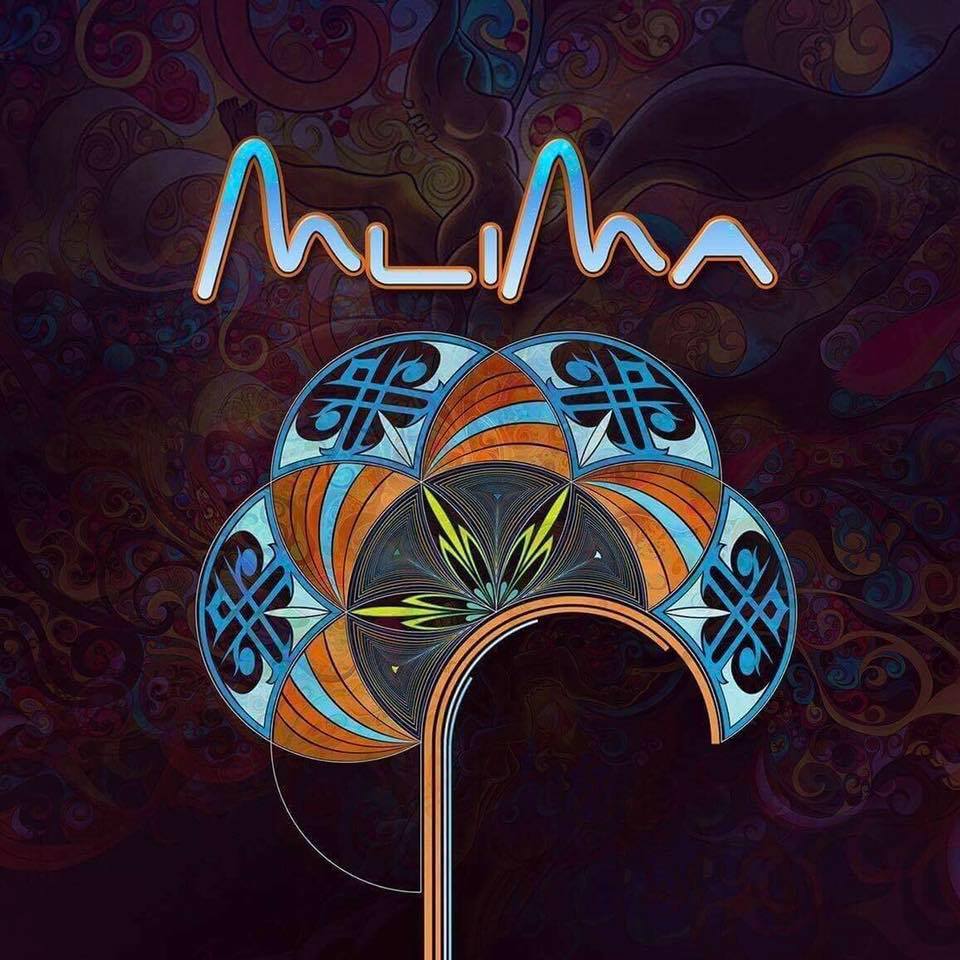