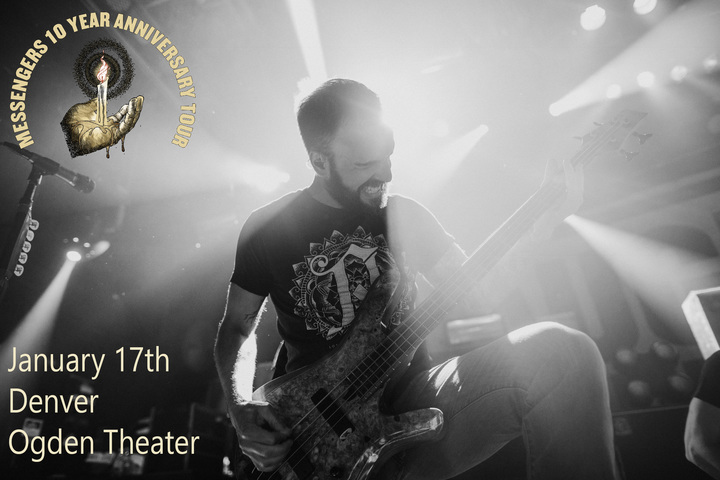 Since their formation in 2003, the local upstart from Lancaster, PA has evolved into one of the biggest names worldwide in the modern metal scene, continually growing and connecting fiercely with a colossal legion of fans. August Burns Red has spent years skillfully crafting a balance between a ferociously heavy sound, with empowering lyrical content, while showcasing a rich surplus of inventive guitar riffs, blistering solos, and dynamic drumming. The band’s impressive resume includes a solid collection of 5 previous albums, Thrill Seeker (2005), Messengers (2007), Constellations (2009), Leveler (2011), Rescue & Restore (2013), and 2015’s Found In Far Away Places.

They are coming to Denver on Jan. 17!