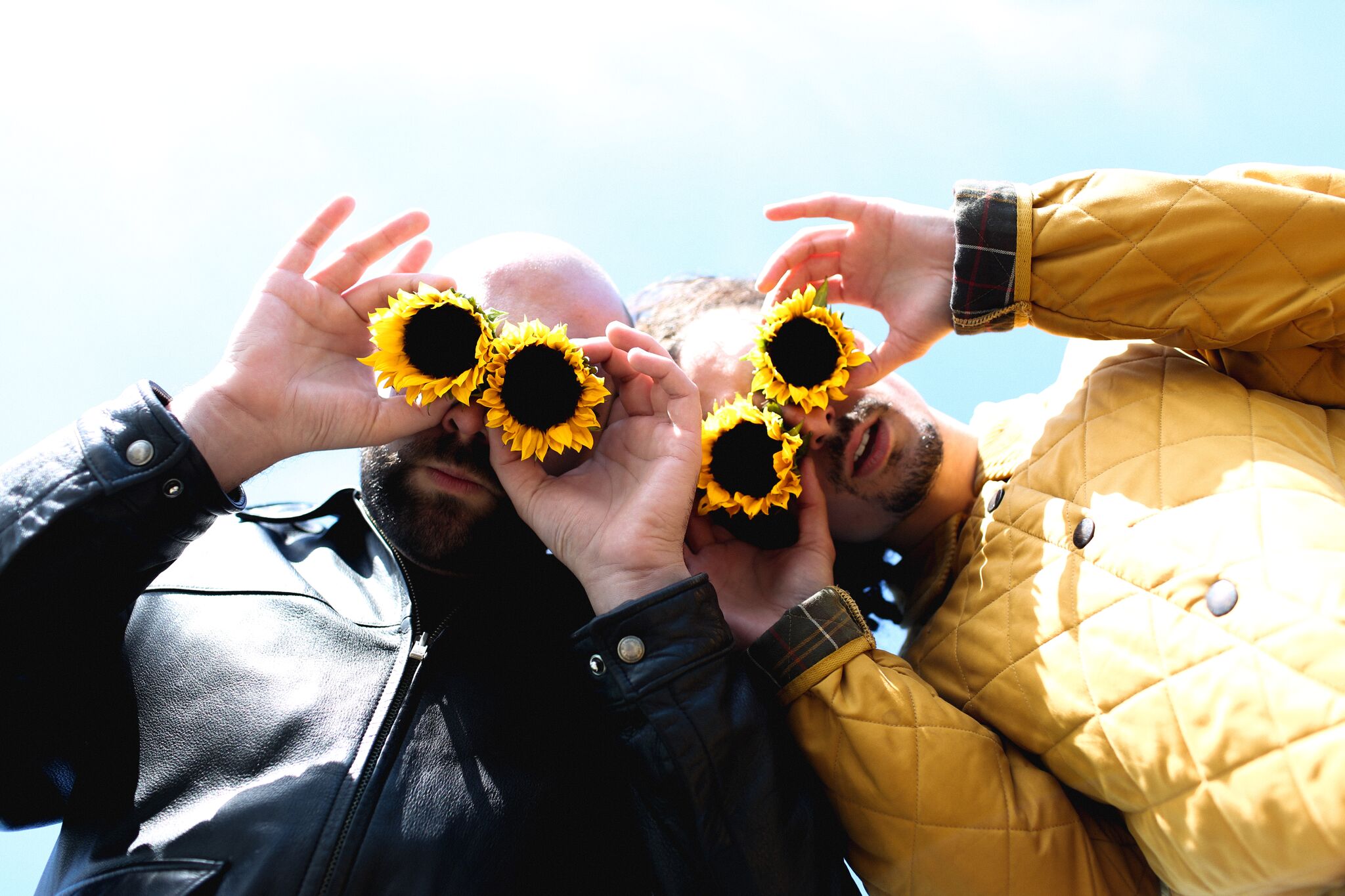 “Sidewinding melodies and dark passages that embrace both the outsider streak of late-aughts indie rock and the euphoria of that era’s pop manifest themselves on the new self-released EP Venn Diagrams, Pt. I.” – CHICAGO READER

“The duo combines elements of soul and hip-hop, freeform poetry, and tidbits of psychedelia to craft a unique sound unlike anything else spewing out of the City of Broad Shoulders.”
– MISHKA

“…the sort of hypnotic listen that feels a modern outgrowth of hip-hop’s early fixations with jazz… that hints at a taste for the psychedelic (it’s reminiscent of a softer-around-the-edges take on the Fear and Loathing musical cocktail of lost psych-rock-rap greats New Kingdom).” –PIGEONS & PLANES

“Bonelang is an act that has been making some moves around their hometown of Chicago since the break of 2015 with their distinct style of hip-hop that blends aspects of electronica and turn of the millennium rap aesthetics into something that is easily digestible…”
?– UPROXX

After two years of methodical groundwork and preparation, alternative pop duo Bonelang is pleased to reveal their music video/short film for “Michelada” in its final form exclusively on NPR. The group collaborated with Chicago-based interdisciplinary artist DW McCraven to tell her story about the copious struggles with identity as a queer person of color. The music video/short film is also nominated as a quarter finalist in the ‘Best Dance’ category in the Music Video Underground Festival in Paris. Fans can watch “Michelada” now, here: http://n.pr/2p2rCVQ.

When asked about the making of “Michelada,” Samy.Language of Bonelang said: “‘Michelada’ stems from the many masks of DW McCraven that were created as coping mechanisms to navigate the many identities and/or realities that the world imposes upon them. Bonelang constructed a 25 ft. Venn Diagram composed of sand, soil, stone, cacti, sunflowers, and the skull of a bull. The installation serves as a tool to deconstruct the masks/identities of DW in the name of decoding the illusion of safe space for a queer person of color in America.” Interdisciplinary artist, co-director and starring performer DW McCraven added: “’Michelada’ is a transformative work. Not only does it express intersectionality centered on my present existence, it creates constructive social commentary because of the relationships that were built in the process. Two years of brown queer women collaborating with cisgender men is proof that we can positively coexist when we decide to appreciate, listen, and allow space for each other.”

With the majority of hip-hop leaning towards trap and the like as of late, Bonelang presents a refreshing sound to the genre and popular music airwaves. Though 2014 marks their official start as a duo, they have magnificently grasped the attention of household names on their home turf as well as across the US including Leor Galil, who has followed the outfit’s body of work for several years and recently raved about their latest EP Venn Diagrams Pt. I on the Chicago Reader. In addition, Bonelang has been featured in  Uproxx, Pigeons & Planes, DJ Booth, RedEye Chicago, Do312, and Mishka. They are gearing up to perform at the Middle Of The Map Fest alongside Talib Kweli, De La Soul, Anna Wise, Lewis Del Mar, and more.

Bonelang is Samy.Language and Matt Bones. The two have been making music together since the age of thirteen. Their sound borrows from genres all across the board including indie rock, jazz, and rap. For the past three years, they’ve worked ceaselessly on their debut body of work Venn Diagrams which includes three official videos, a four-part short film series, a merch line, a two-part album, and an art book.

The duo released Venn Diagrams, Pt. I, the first installment in a series entitled The Year Of The Sunflower, earlier this year on February 13, 2017. The 6-track EP was launched independently. Every song was recorded on a computer built by Bones. Bones additionally created the acoustic paneling that treats the majority of the space. Together they reside in their home studio – living and breathing their music and all that encompasses it. Samy.Language states “Recording Venn Diagrams in the home studio has shaped our process into a very meticulous mode of thinking and working. It gifts us pressure-free work space which is an invaluable thing.”

Venn Diagrams? aims to celebrate and nurture self-awareness, encouraging one to adopt a more full-bodied disposition of compassion, empathy, and love. Mathematically speaking, Venn Diagrams illustrates relationships between overlapping groups. Personalized, Bonelang’s Venn Diagrams? stands to say: “Let us focus more on what we have in common than what we do not.” 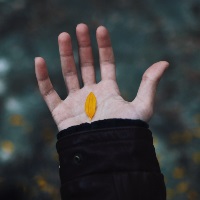 **More Shows To Be Announced**